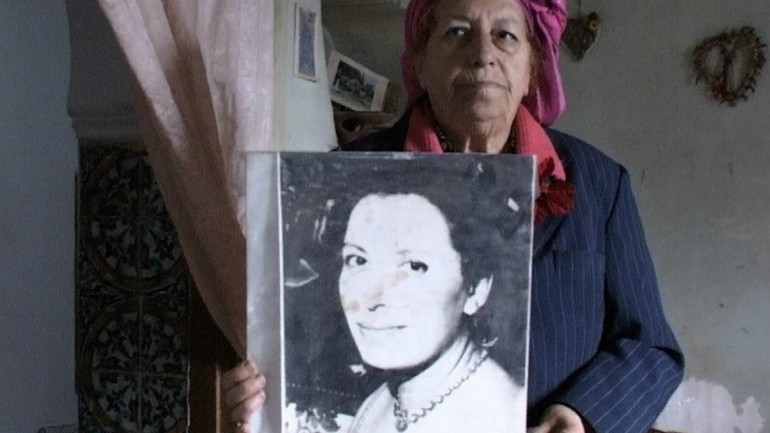 10949 Women follows the cheerful, charming, and ironical Nassima Hablal, a forgotten heroine of the Algerian Revolution, as she recounts tales of the war and her fight for an independent Algeria. A story about women as told by a female director, this documentary takes a close look at the meaning of freedom and its necessitated sacrifices.