Diaries of a Flying Dog 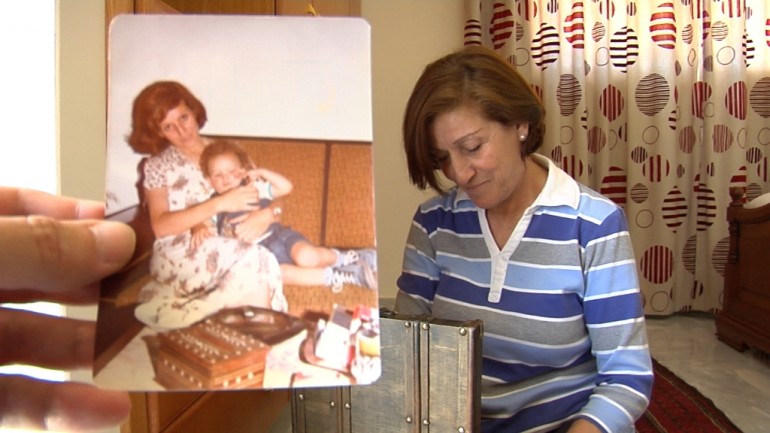 Diaries of a Flying Dog | Helwan

A man and his tiny dog have something in common: obsessive compulsive anxiety disorder. Throughout their quest to heal, we dissect into pieces the surroundings – in its upbringing, fears and constant inner conflict. A memory is recalled; a memory filled with fear, violence, war, love and a past almost depicting itself again in the present and in the future. The setting is a family’s house. A father, a mother, sons, daughters and grandchildren living on a versant in Lebanon. The time is when beauty faded and ugliness and expiation prevailed. The man is the director, the dog is the mirror and the film is the instrument.

Diaries of a Flying Dog | Helwan