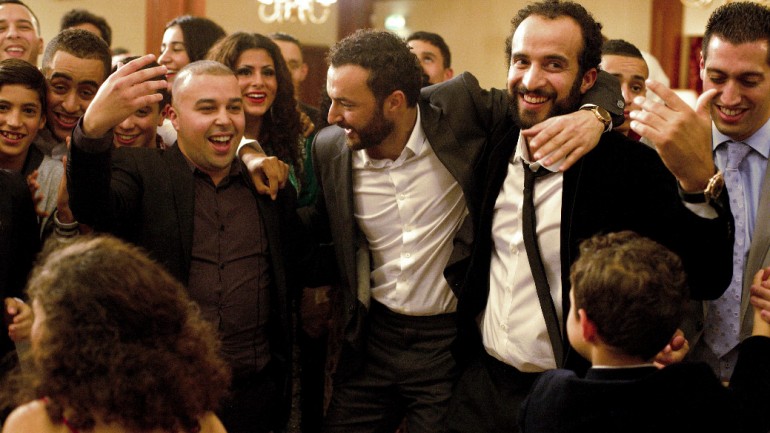 The son of a Moroccan father and a Dutch mother, Sam, is a police officer who takes his job very seriously. He agrees to infiltrate a Moroccan drug family, believing it will prove his commitment to the force. As his affection for this family grows, Sam struggles with his enduring desire for belonging and the simultaneous realization that the police force isn’t so upright.