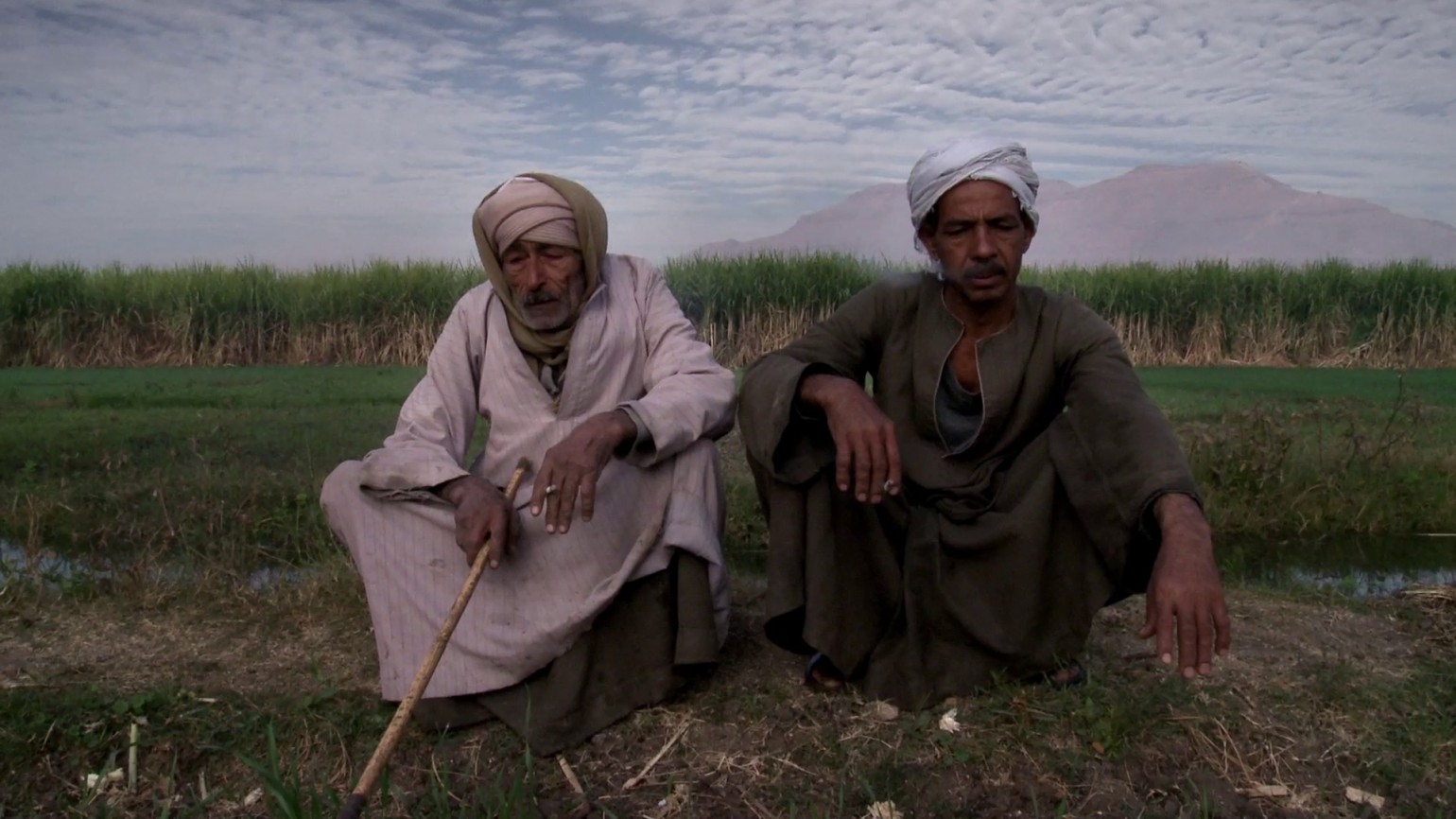 January 2011 in Egypt was marked by anti-government demonstrations. While tens of thousands of protestors gathered in Cairo, poor villagers in the country’s south followed the tense situation on Tahrir Square on their TV screens and in the daily newspapers. It is from their perspective that this documentary captures the political changes in Egypt, from the toppling of President Mubarak to the election of Mohamed Morsi. The film reveals the villagers’ hopes and disappointments, and shows that despite the wild events, very little has actually changed in their lives.