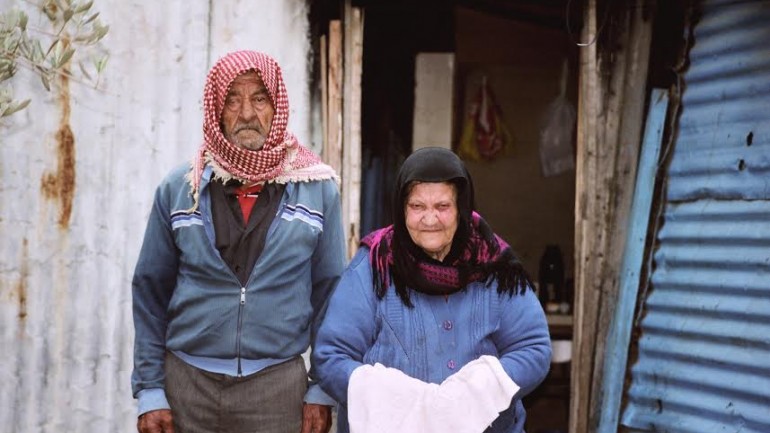 The film follows an elderly couple, Yousef and Amna, in their final stand-off with Israeli authorities to keep their rustic home, a shack in the Roshmia valley in Haifa. A friend encourages them to leave and works to secure municipal compensation for the couple, but tensions grow between Yousef, who refuses to leave his home, and Amna, who seeks to move on.