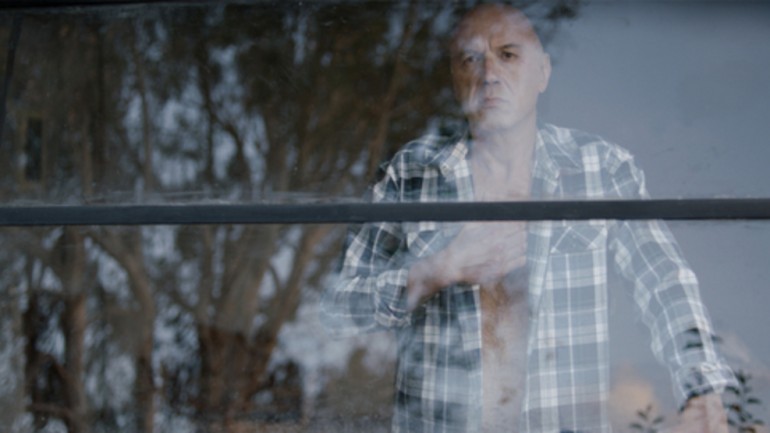 After crashing his car in an anonymous rural location, a man (Carlos Chahine) staggers back to the road, wounded. He encounters two more men (Fadi Abi Samra, Mounzer Baalbaki), who are struggling to repair their own car. The survivor fixes their vehicle in a few seconds, but is unable to remember his name, where he comes from or why he’s there. For quite different reasons, the men and their female companions also keep mum about who and what they are and regard the stranger with suspicion. They take him home anyway, where his presence provokes some consequences, while merely corresponding to others. Like his previous feature, The Mountain (2010), Ghassan Salhab’s challenging new film uses a defining geographical feature of a place (Lebanon) as the nominal premise of a work that eschews the cliché-strewn depictions of that place. Driven by amnesia and bound by nondisclosure, playing out among visual tropes that are generically familiar yet ill-defined, the “narrative’ recalls the rigor of Beckett: gazing beyond mere plot to distill the condition of temporal uncertainty beneath.