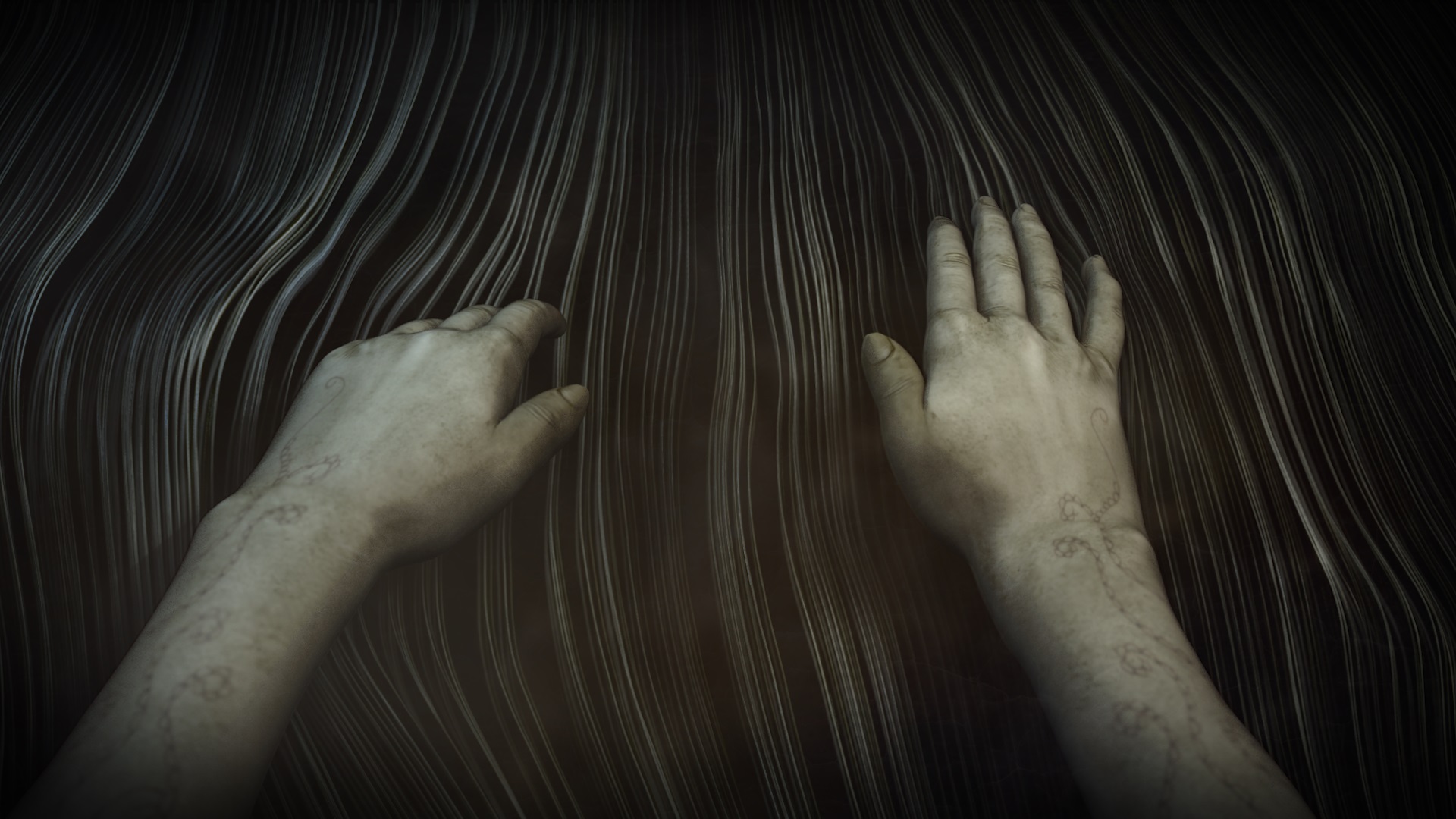 Our visions program is a collection of AFF short films that re-imagine the narrative form in exciting and innovative ways.

SFSU Screening, October 21st is co-sponsored by the Arab and Muslim Ethnicities and Diasporas Studies (AMED) and the Cinema Department at San Francisco State University