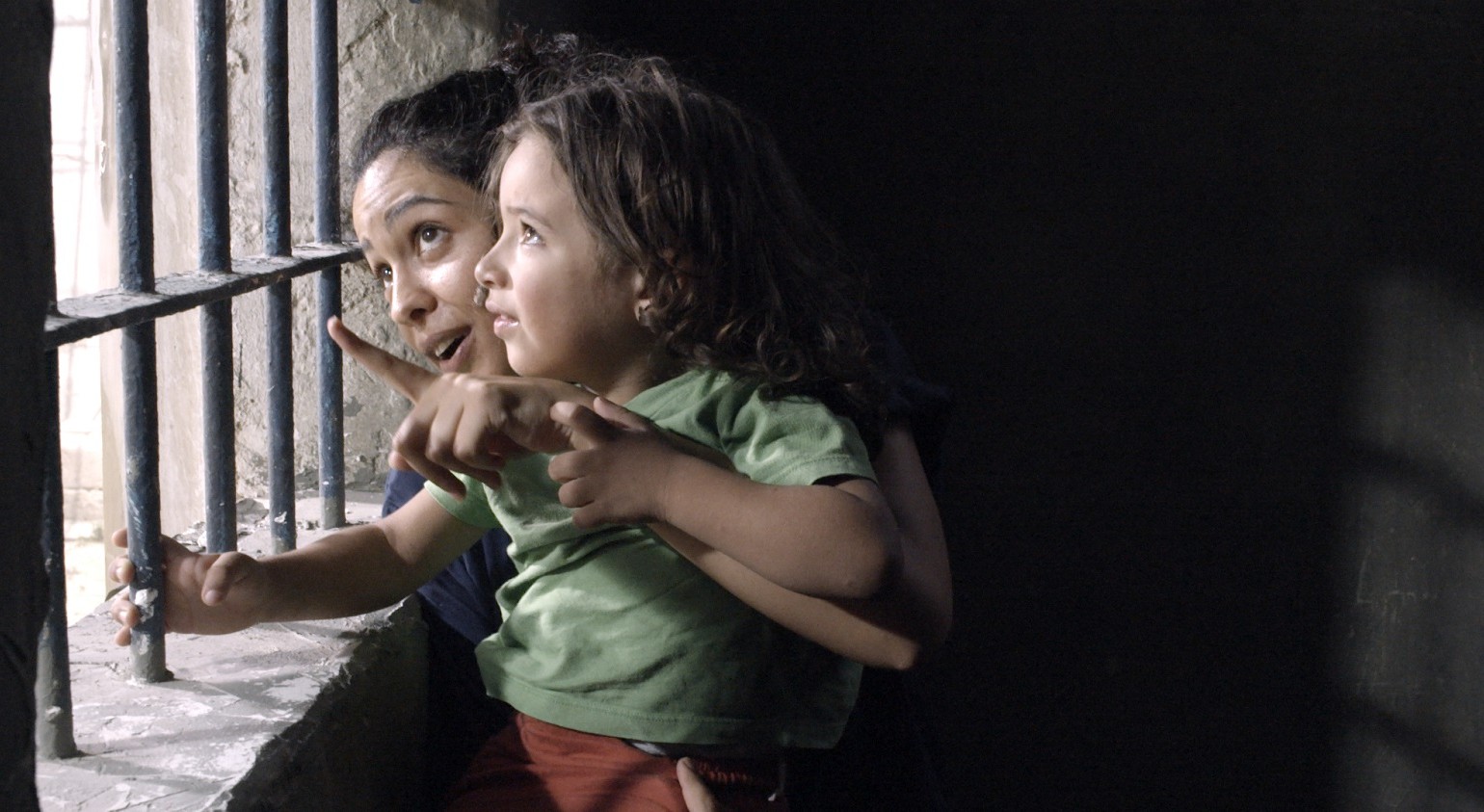 A young Palestinian school teacher is falsely accused of a being an accomplice to a crime and sentenced to serve 8 years. She gives birth to her son in a women’s prison, in Israel, where she fights to protect him, survive and maintain hope.

Jordan’s official entry to the 2017 Oscars

Free screening, thanks to the Center for Middle Eastern Studies, UC Berkeley

Mai Masri is a Palestinian director who studied film at University of California, Berkeley and San Francisco State University. Her features include “Under the Rubble” and “Wild Flowers: Women of South Lebanon,” both co-directed with Jean Khalil Chamoun, “Children of Fire,” “Suspended Dreams,” “Children of Shatila” and “33 Days.”