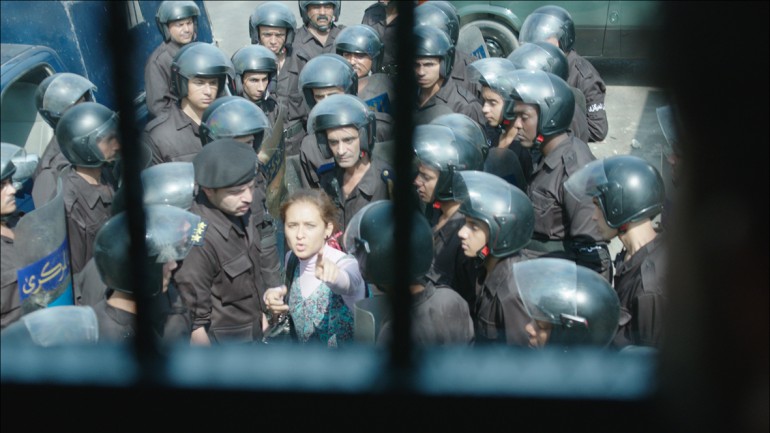 Come and celebrate the opening of the 20th Annual Arab Film Festival with the US Premiere of CLASH
It’s been 20 years since the Arab Film Festival first opened its doors, and as a generation has grown with it, the festival has also grown in importance and scope. This year, the festival will celebrate its 20th anniversary by screening acclaimed Egyptian film “Clash” on October 7th at the Castro Theatre.

Synopsis: Cairo, summer of 2013 – two years after the Egyptian revolution. In the wake of the ouster of Islamist president Morsi, a police truck full of detained demonstrators of divergent political and religious backgrounds roams through violent protests. Can the detainees overcome their differences to stand a chance of survival?

He’s known for his directorial debut film Cairo 678 (Les Femmes du bus 678), which was released a month before the Egyptian revolution and was deemed by the New York Times “unmistakably a harbinger of that revolution.” Paulo Coehlo tweeted about the film calling it “brilliant” and saying “it should be mandatory for men, regardless of their religion/culture, to watch it”.

Diab wrote the blockbuster Egyptian franchise El Gezira (The Island) films which are considered the highest grossing Egyptian and arabic films of all times. The films revolve around a tyrannical druglord on an island in Upper Egypt. El Gezira is often quoted and referenced in Egyptian pop culture and was also the 2007 Egyptian nomination for the Academy Awards. 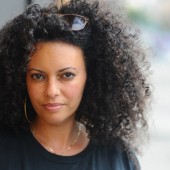