Epicly Palestine’d: The Birth of Skateboarding in the West Bank 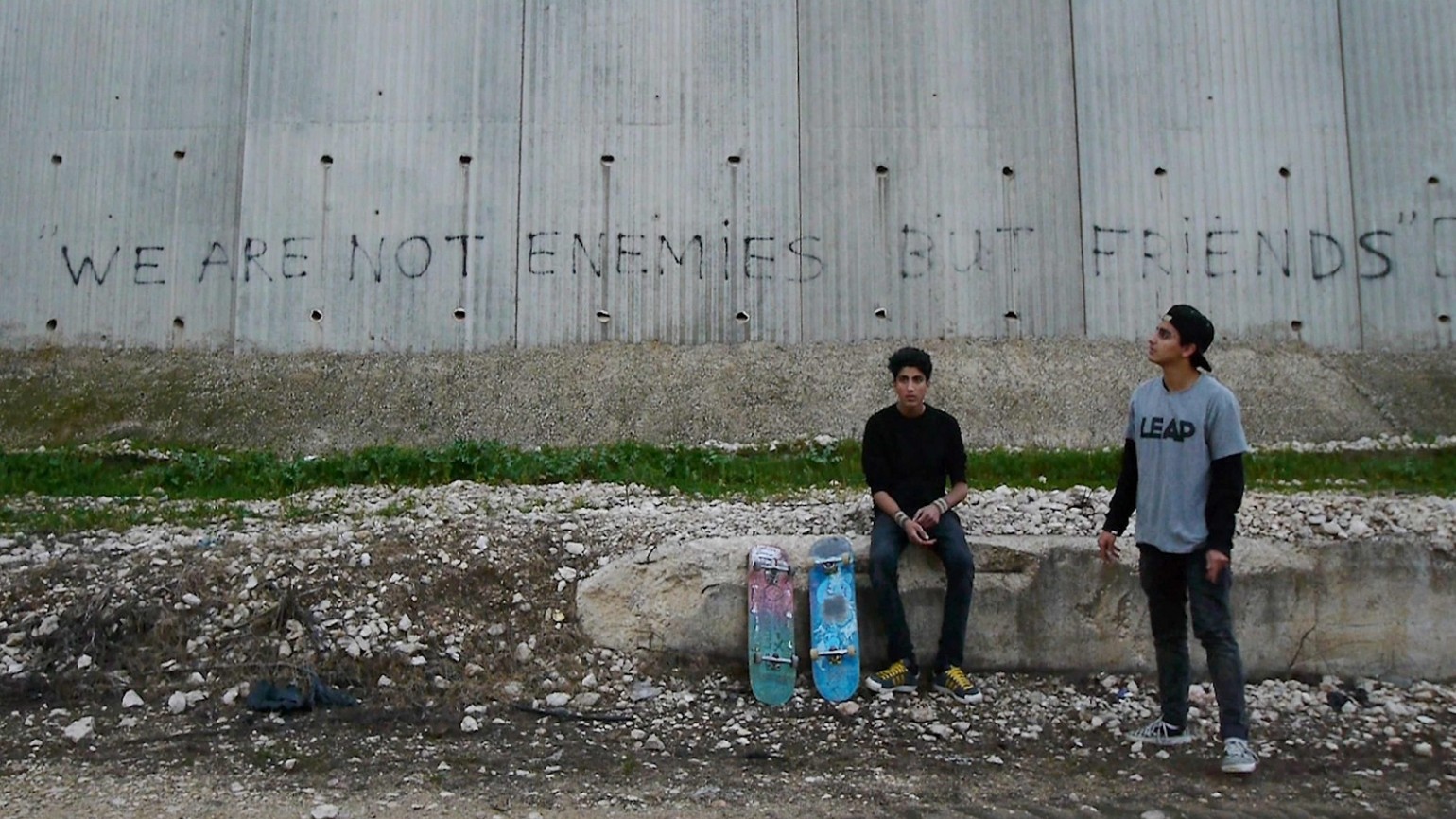 Palestinian teens gain the attention of the skateboarding world when they create a skate scene from scratch in the heart of the West Bank – a place where you can’t even buy a skateboard – whilst facing the challenges of living under military occupation.