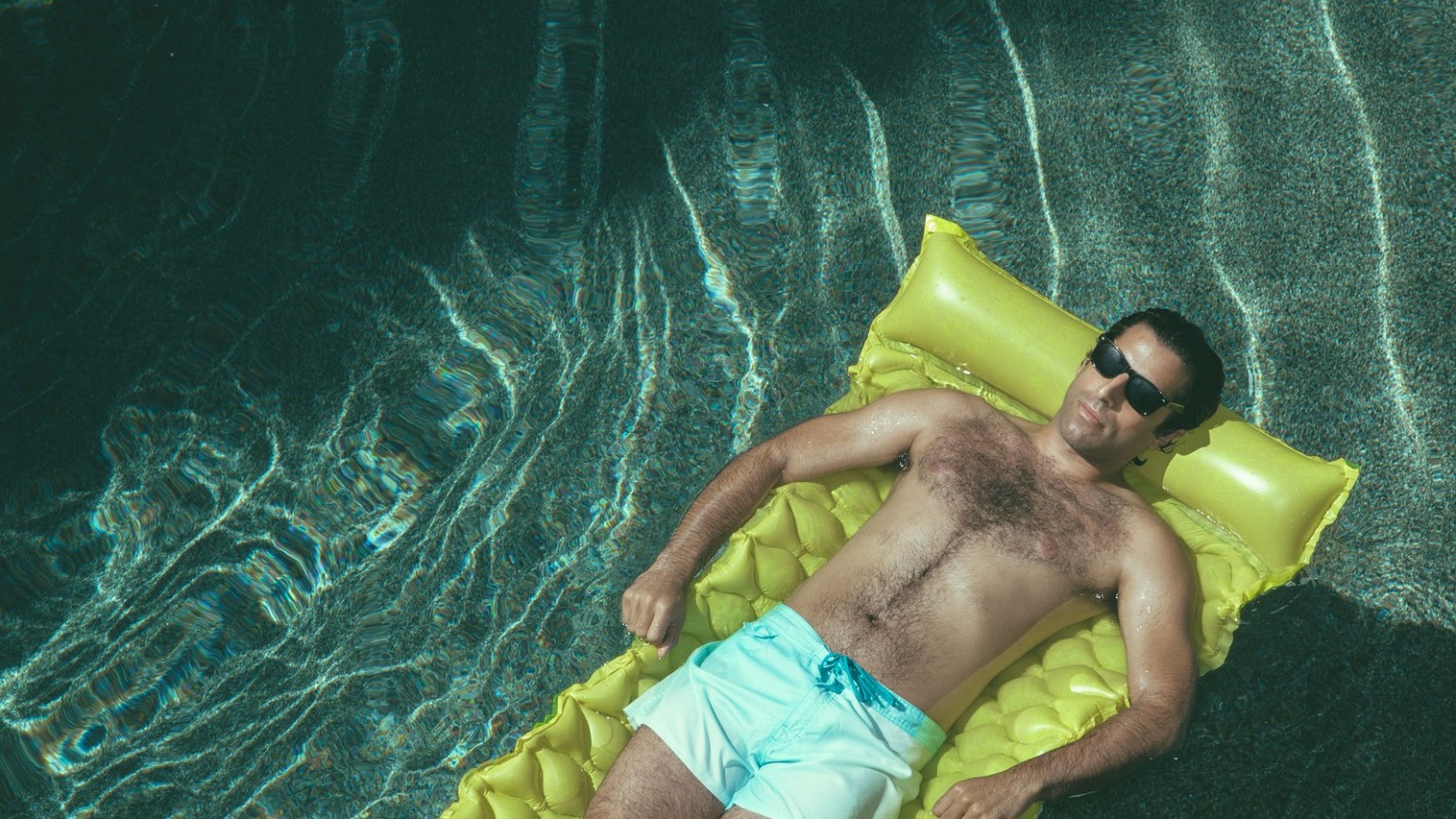 Set in the economic recession of the late 2000s, Steven Bassem spends his evenings as an all-but-invisible valet, acutely aware of his dead-end situation. As the bonds of his once tightly knit Arab-American family erode, Steven acts out in increasingly erratic ways, and struggles to figure out who he is and what he ought to be doing.