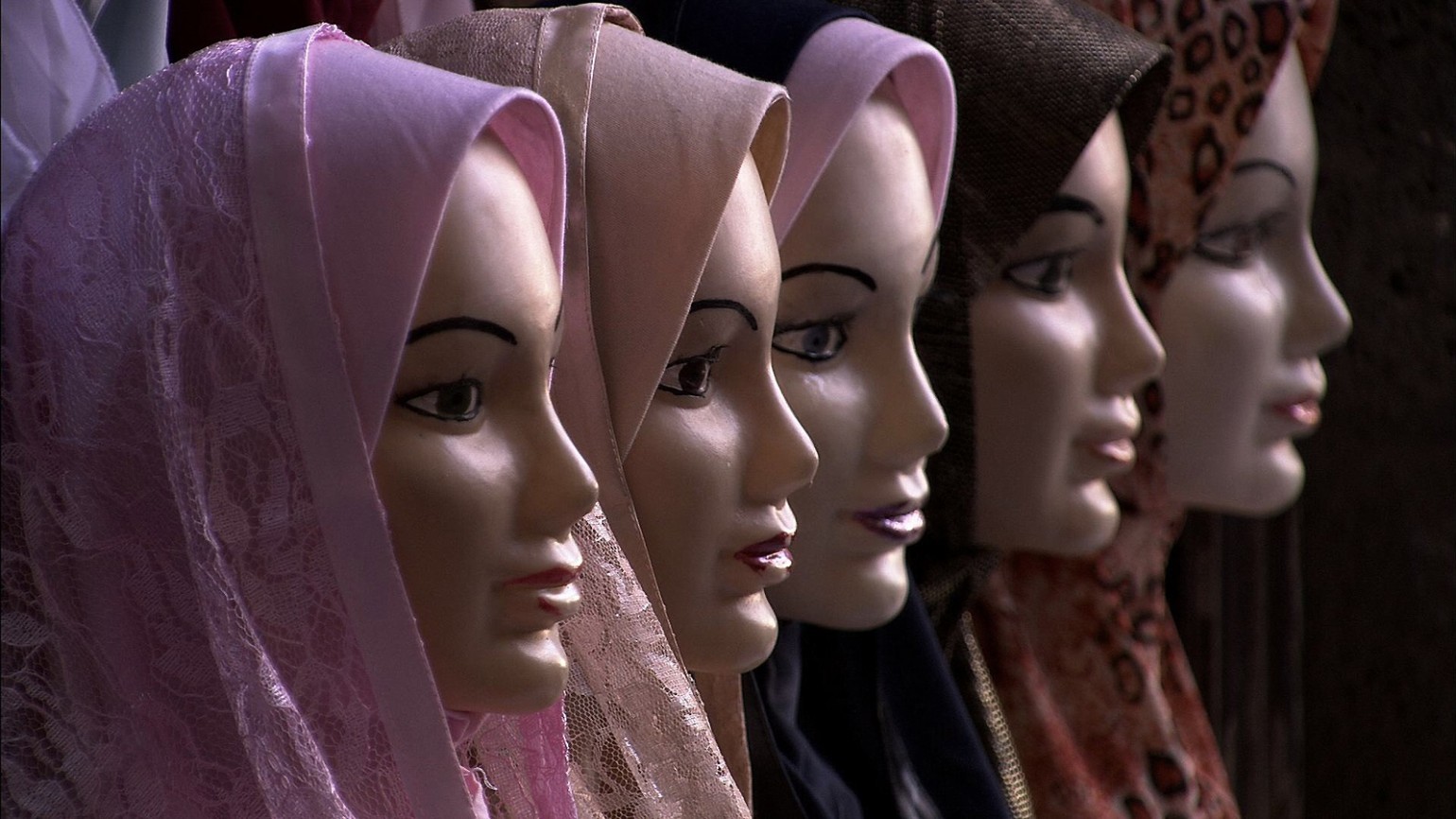 The layers of the veil in history and the many meanings behind it are explored in this documentary. ‘Women are either judged for wearing the hijab or not wearing it.’ In ‘The Tainted Veil,’ the challenges surrounding these ideas are exposed in a debate by diverse guests and extraordinary stories.