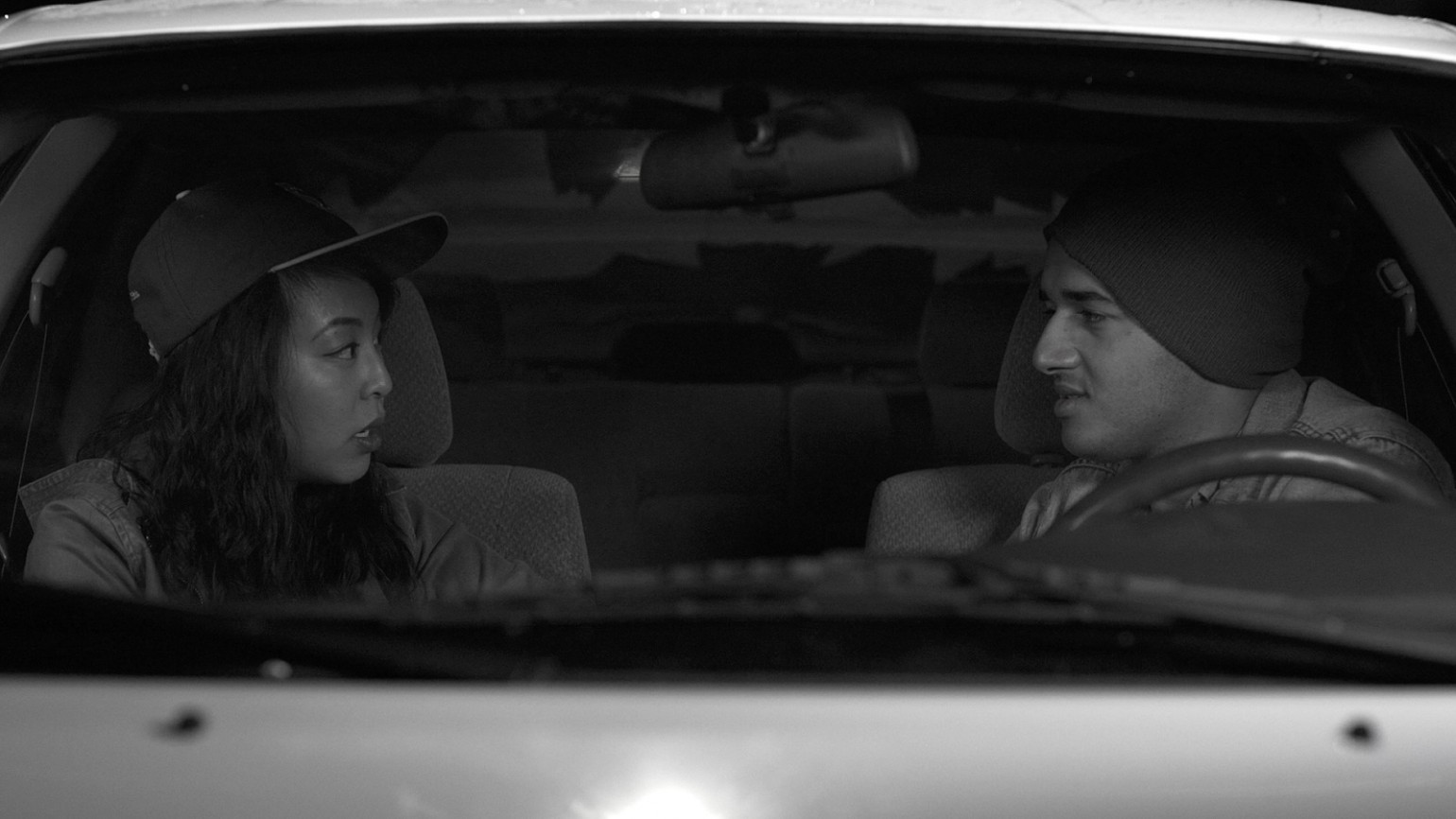 When his roommate asks him to temporarily leave their apartment, a struggling Palestinian-Mexican-USn actor is forced to deal with his insecurities in a world quick to stereotype.