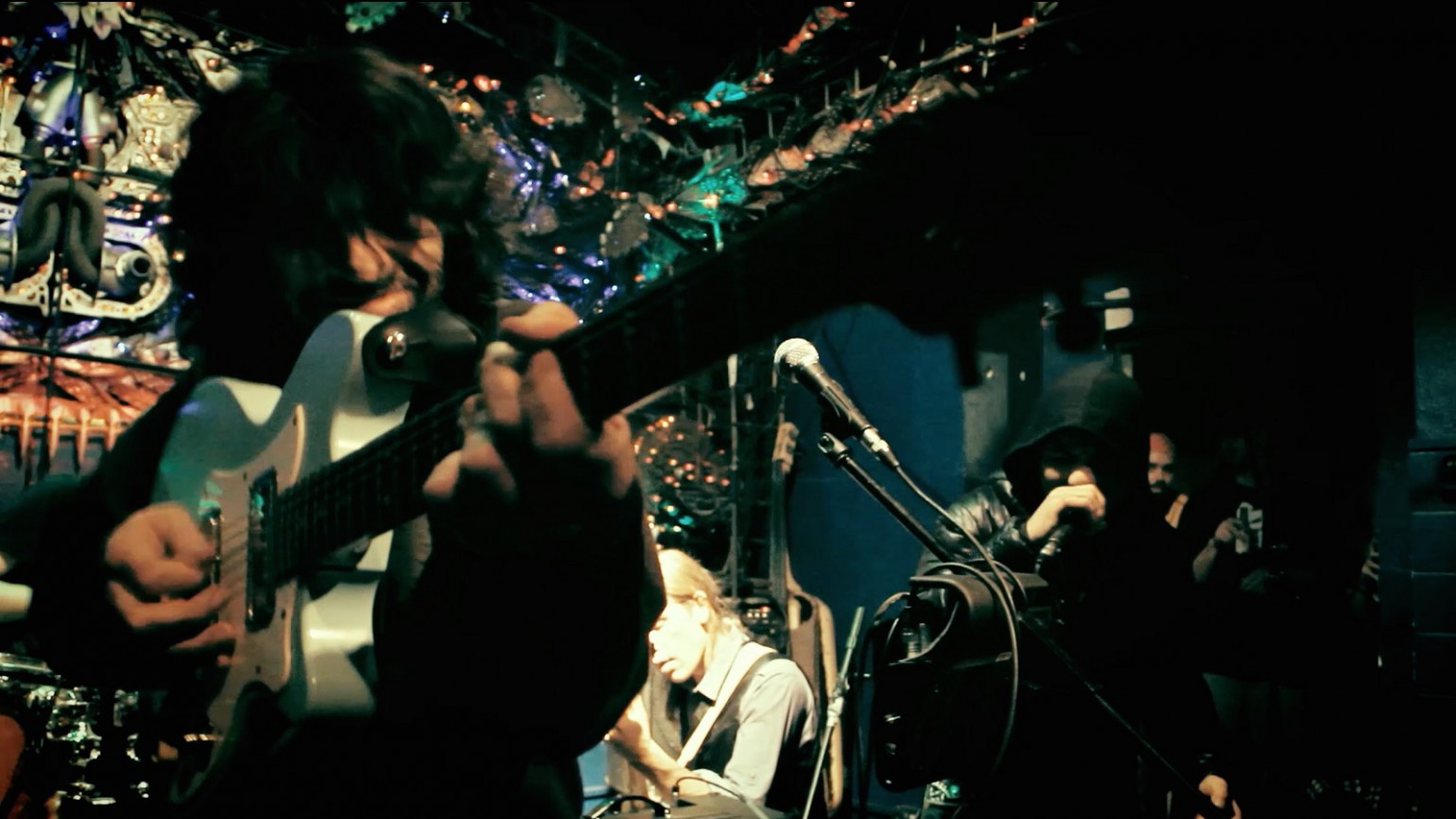 Yallah! Underground follows some of today’s most influential and progressive artists in Arab underground culture and documents their work, dreams and fears in a time of great change for Arab societies. After years of turmoil and instability, young Arabs now have to challenge both old and new problems, being torn between feelings of disillusion and a vague hope for a better future.