The Arab Film Festival returns to Los Angeles for a three-day showcase. Best way to enjoy the weekend is purchasing a pass! Or select individual tickets below.

UPDATE: Los Angeles opener with Very Big Shot will include a free reception starting at 6pm.  Film @8pm and Q&A with Director following the screening. 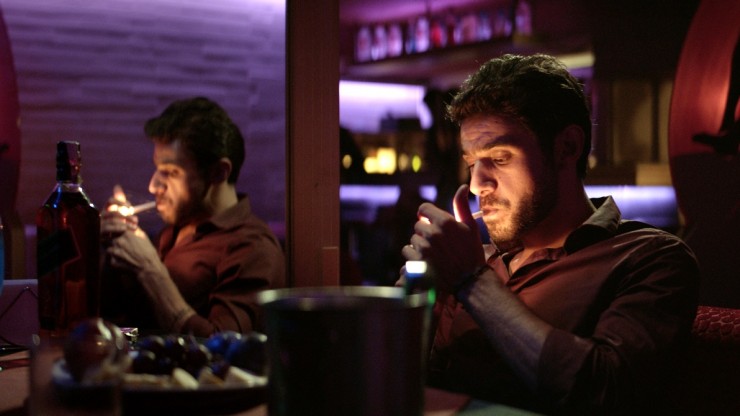 A Small time drug-dealer stumbles upon a brilliant way to smuggle amphetamines across the Lebanese border. He enlists the help of an underrated filmmaker and in the process discovers how to slyly manipulate public opinion. Lebanon's official entry to the 2017 Oscars Los Angeles: Reception @6pm | Q&A with Director following screening
8:00 pm
Harmony Gold
see all dates 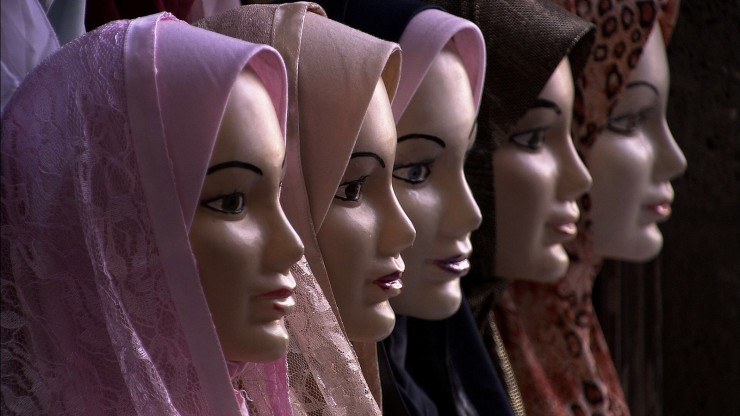 The layers of the veil in history and the many meanings behind it are explored in this documentary. 'Women are either judged for wearing the hijab or not wearing it.' In 'The Tainted Veil,' the challenges surrounding these ideas are exposed in a debate by diverse guests and extraordinary stories. The Tainted Veil won 'Best Documentary' at both the Silk Road Film Festival in Ireland and the International Film Festival in Jakarta. It was also a finalist for the American Movie Awards.
12:50 pm
Harmony Gold
see all dates 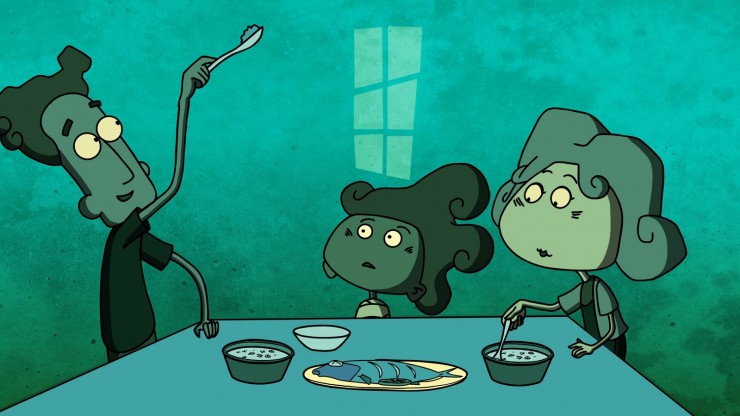 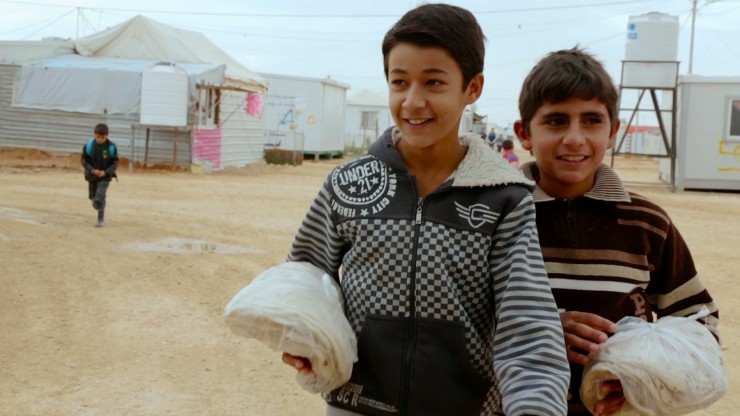 With the Syrian conflict now in its sixth year, millions of people continue to be displaced. After Spring is the story of what happens next. By following two refugee families in transition and aid workers fighting to keep the camp running, viewers will experience what it is like to live in ​Zaatari, the largest camp for Syrian refugees.
5:15 pm
Harmony Gold
see all dates 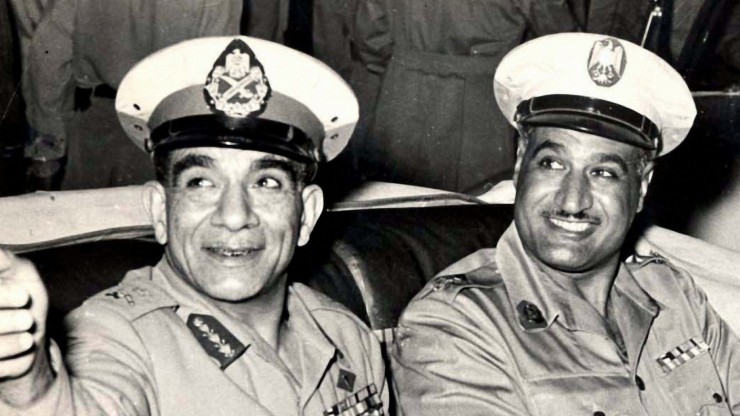 Nasser chronicles the rise and fall of the Arab World’s most influential modern leader.
7:15 pm
Harmony Gold
see all dates 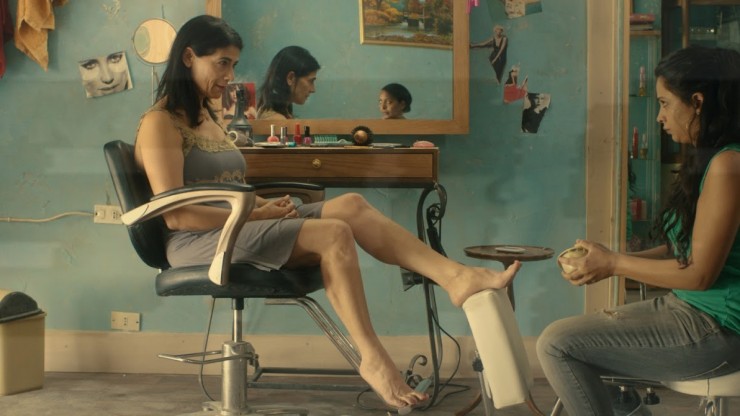 On a hot afternoon in Gaza, gun fire breaks out outside a busy beauty salon. The women inside, all from various backgrounds and circumstances are stuck inside, left to reflect on both the internal and external obstacles that rule their lives.
9:15 pm
Harmony Gold
see all dates 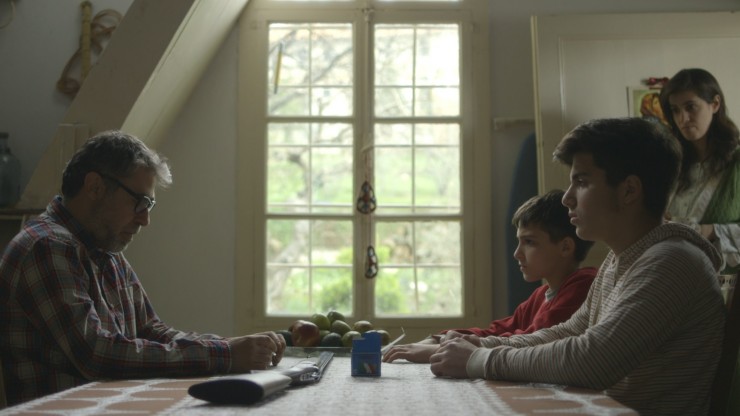 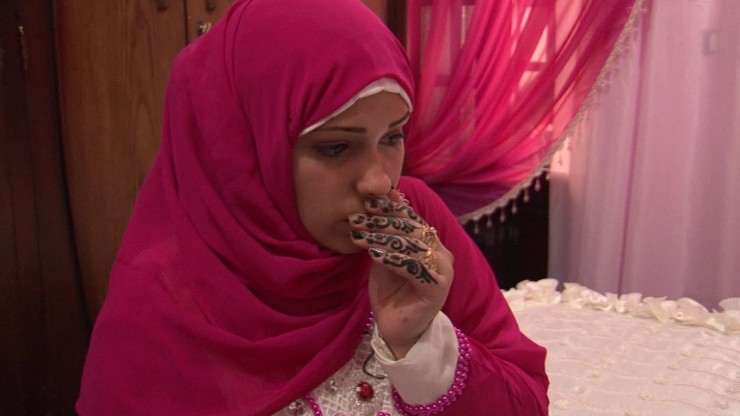 Dry Hot Summers | The Bride of the Nile

A drama of tragic proportions is played out in a village by the Nile Delta, where a young woman must marry a man she does not love.
4:00 pm
Harmony Gold
see all dates 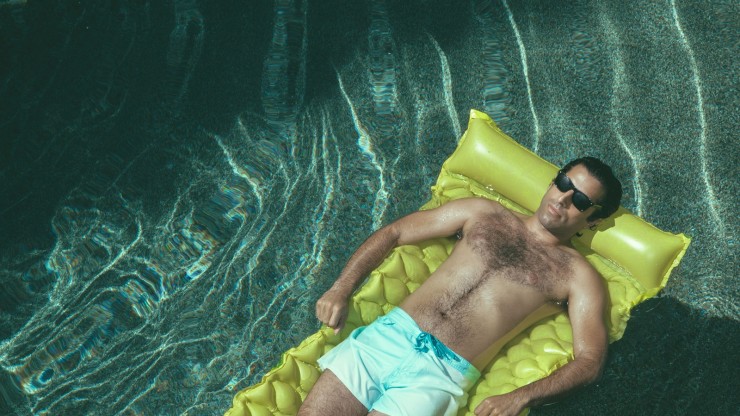 Set in the economic recession of the late 2000s, Steven Bassem spends his evenings as an all-but-invisible valet, acutely aware of his dead-end situation. As the bonds of his once tightly knit Arab-USn family erode, Steven acts out in increasingly erratic ways, and struggles to figure out who he is and what he ought to be doing.
6:00 pm
Harmony Gold
see all dates