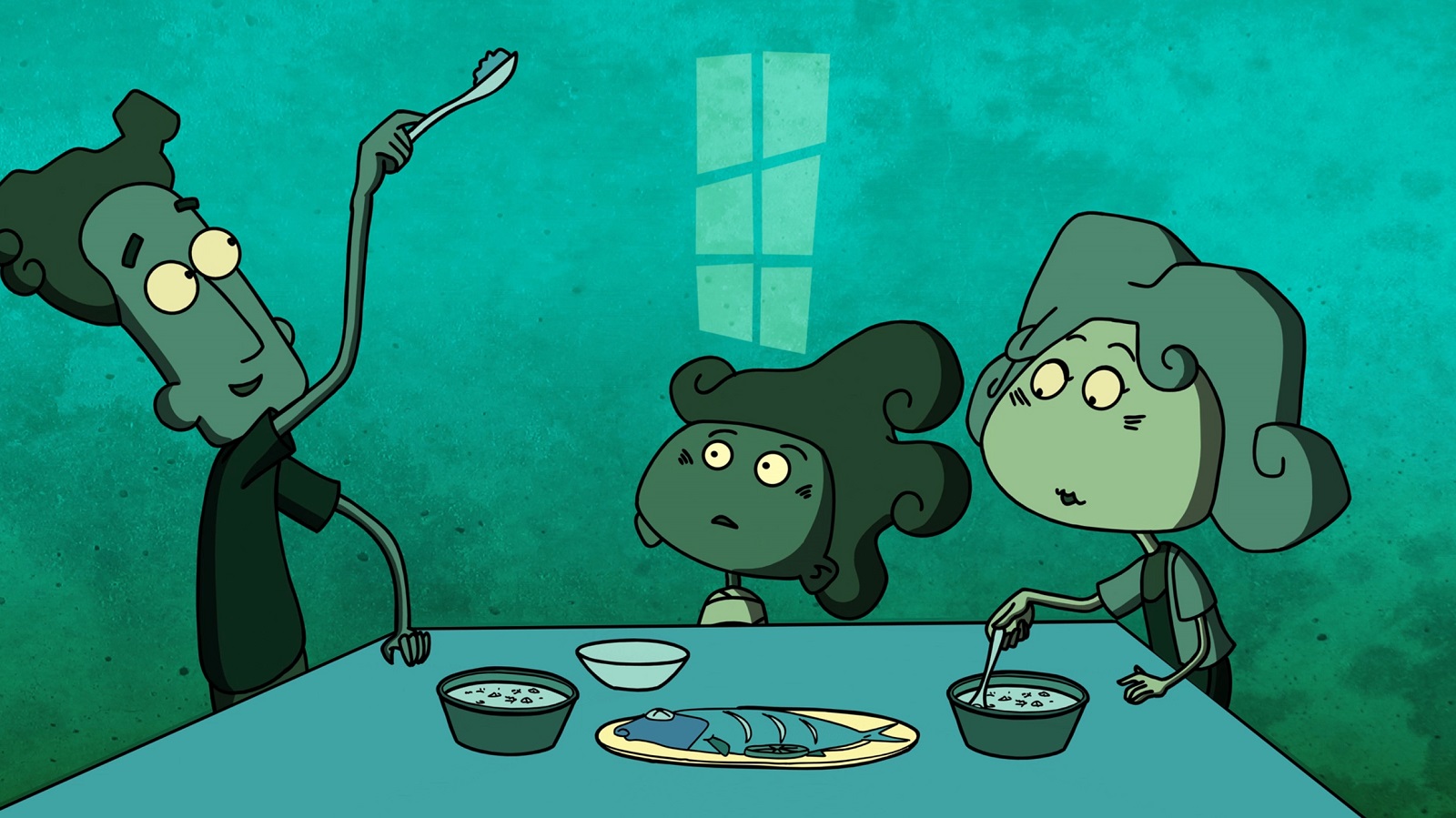 This year at #AFF2016, we are pleased to share with you our very first series of animated films! These shorts showcase the amazing talent and storytelling abilities of Arab animators. If you think animation and cartoons are just for children, think again. The films in this program cover a wide range of serious topics through varied genres and styles. Each piece deals with different forms of pain and tragedy, but also with hope and dreams. In just mere minutes, these films will completely capture your mind and also pull on your heartstrings.