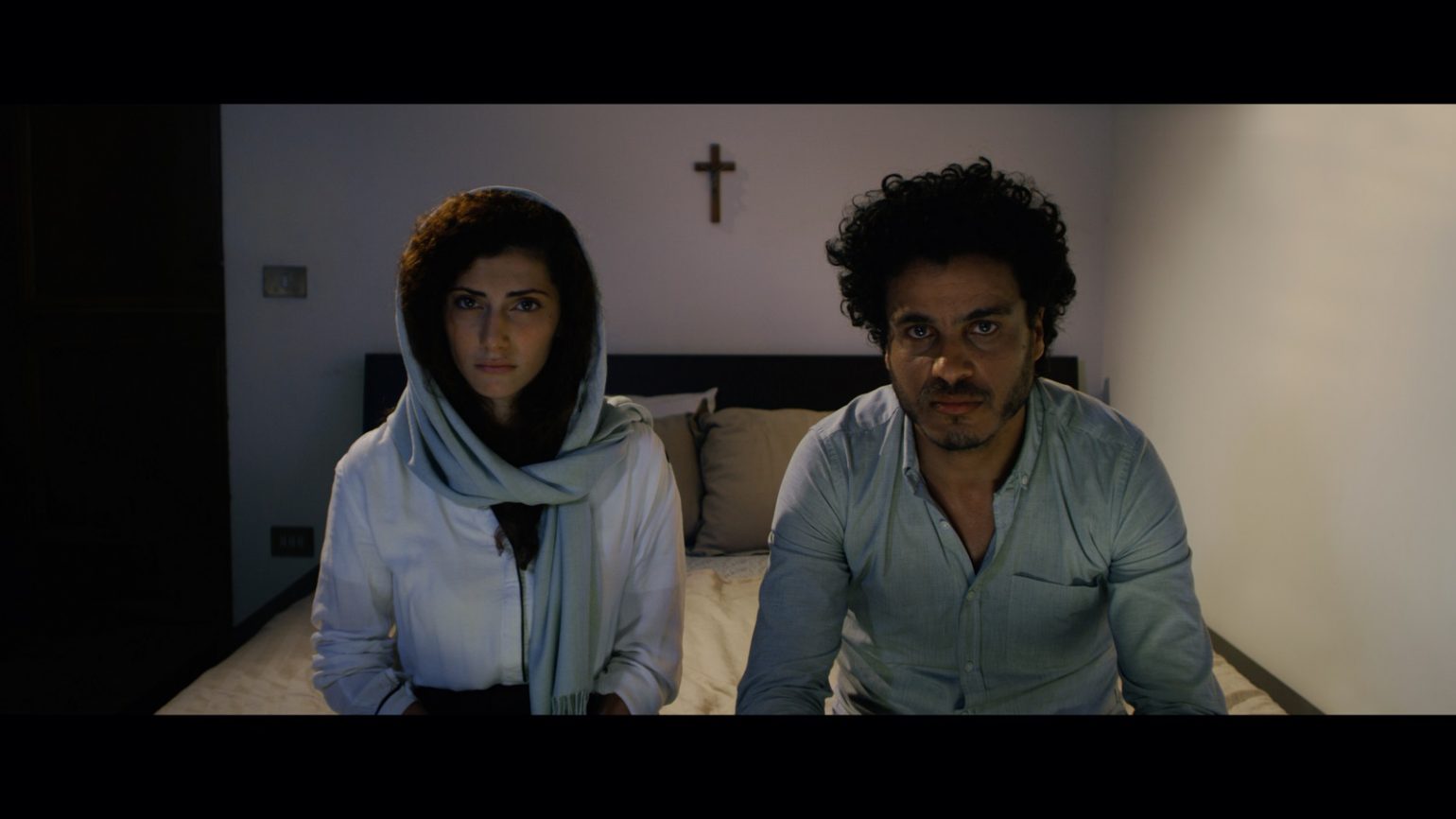 Set against the backdrop of ISIS’ imposition of the “jizya” or tax on non-Muslims in its territories, a Christian family concocts a plan to protect its only daughter.

Ali Kareem Obaid is an Iraqi filmmaker born in 1984. In 2011 he graduated as Theater Director from the Academy of Fine Arts, Baghdad University. In 2016 he finished his Master’s thesis “Choreography and Performance” at the Institute for Applied Theatre Studies, Gießen University (Germany). His first short film HASSAN IN WONDERLAND has been screened at 40 film festivals winning seven awards, including the Van Gogh Award for the best family film at the 2015 Amsterdam Film Festival.