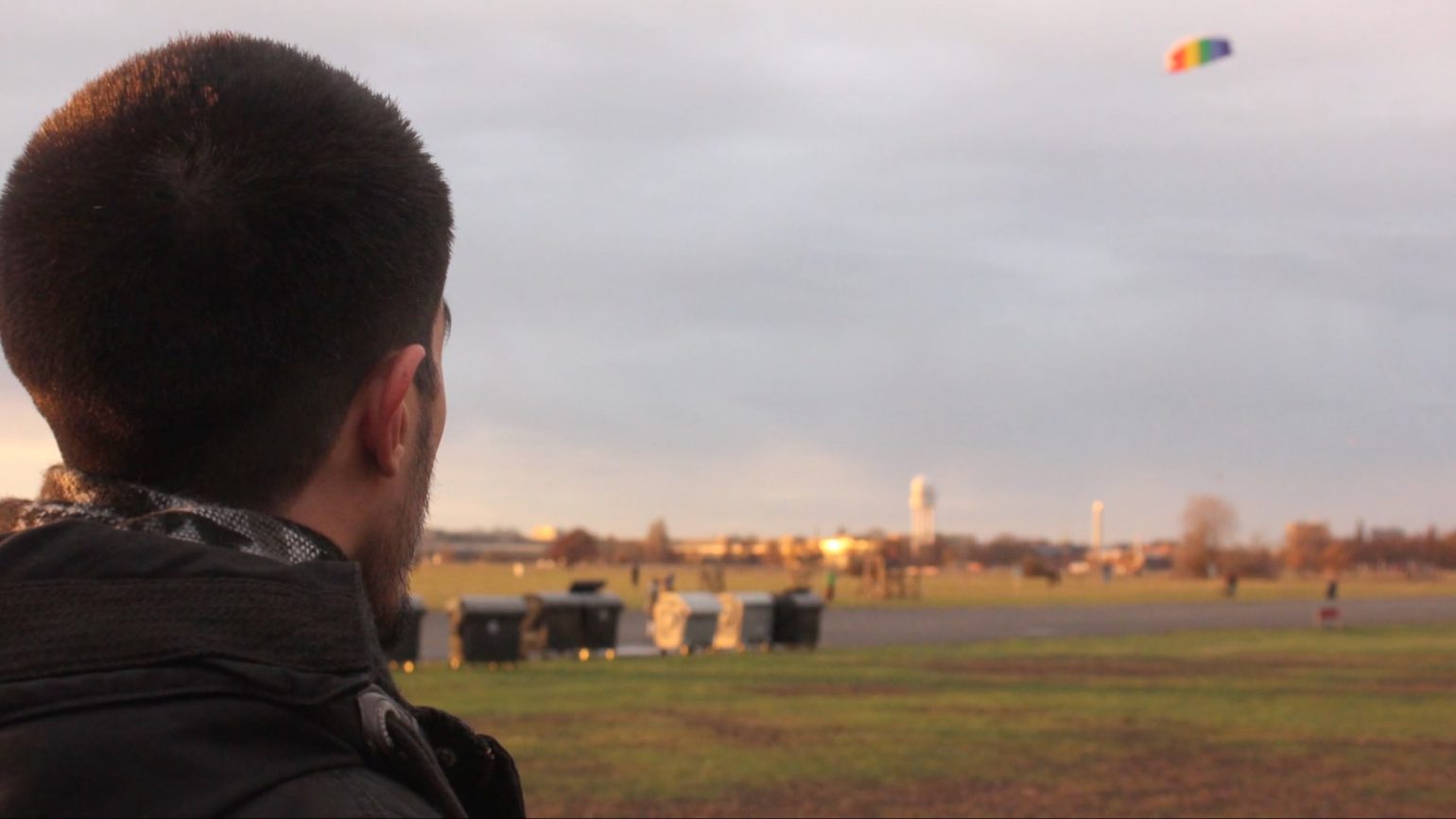 On the streets of Berlin, Ahmad recounts the early days of the Syrian revolution.

Mathilde Babo studied cinema in Rome and holds a degree in documentary production from INA College in Paris, now based in Berlin where she works as a film editor. In 2016, she co-directed two documentary episodes for ARTE.