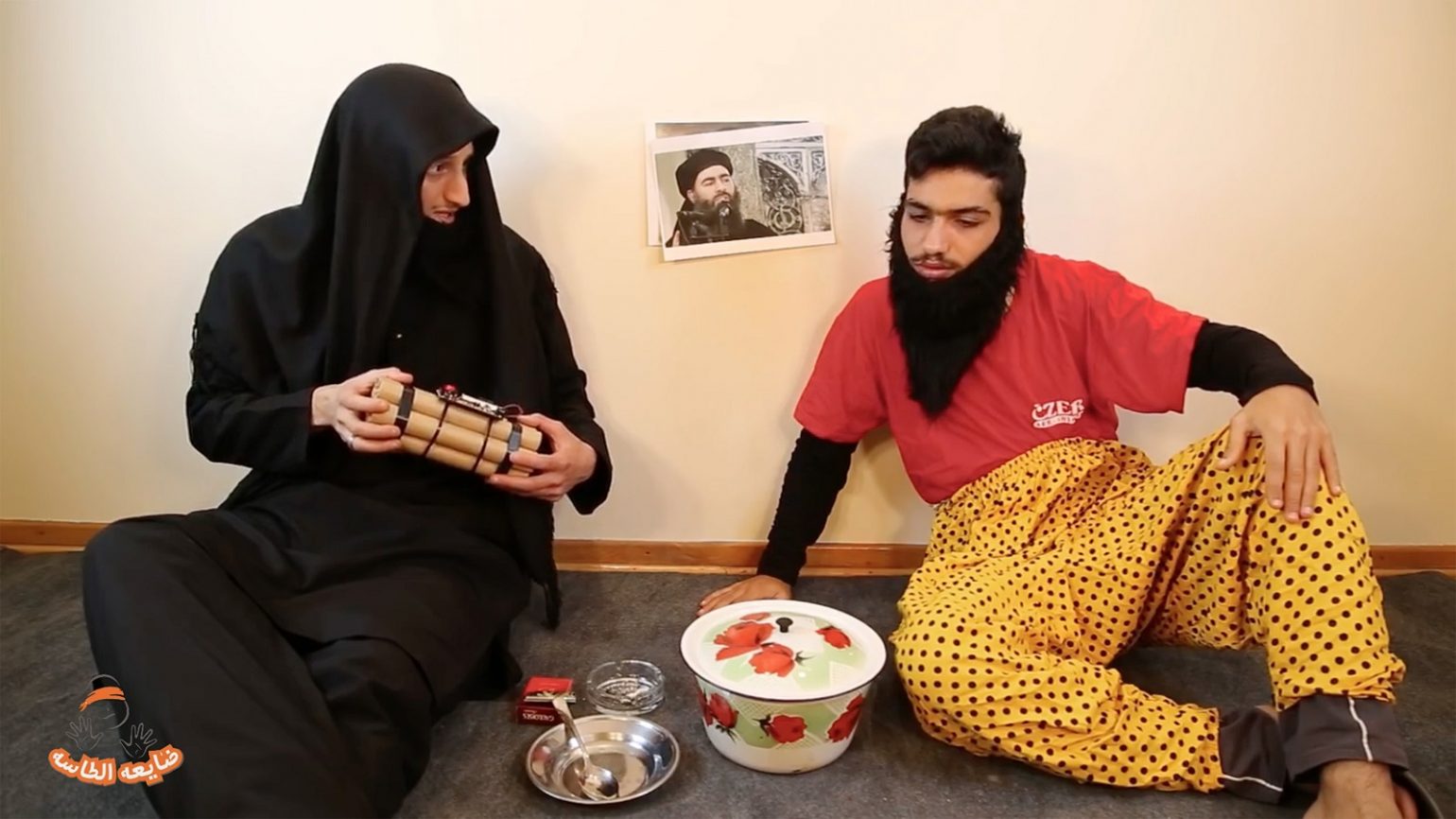 After receiving threats from ISIS, “Daily Show”-inspired videoactivist troupe “Daya Al-Taesh” leave to Istanbul with the aim to broadcast a topical-comedy show. But obstacles keep arising in an already unstable social climate, pressuring the group to make decisions about the future of their activism and the possibility of grounding stable political engagemant covertly in Istanbul… or elsewhere. Daring in her investigative approach to documentary form, German director Liliana Marinho de Sousa travels to the fringes of the storm to spotlight the plight of cutting edge, boundary-pushing political activists. Winner of the Best Feature Documentary award at the 2017 BBC Arabic Festival.

Liliana Marinho de Sousa was born in Germany in 1982. Upon completing her studies in education with a focus on intercultural communication in 2008, she worked in the social arena with deprived youngsters, women, and refugees and eventually became involved in an educational media project where she supported educational documentaries for youth audiences. In 2010 she began studying documentary cinema. In 2014/2015 she volunteered for 1 year in a documentary filmmaking production & NGO in Istanbul, where she shot her graduation project THE ART OF MOVING which won the award for Best Feature Documentary at the BBC Arabic Festival in 2017.