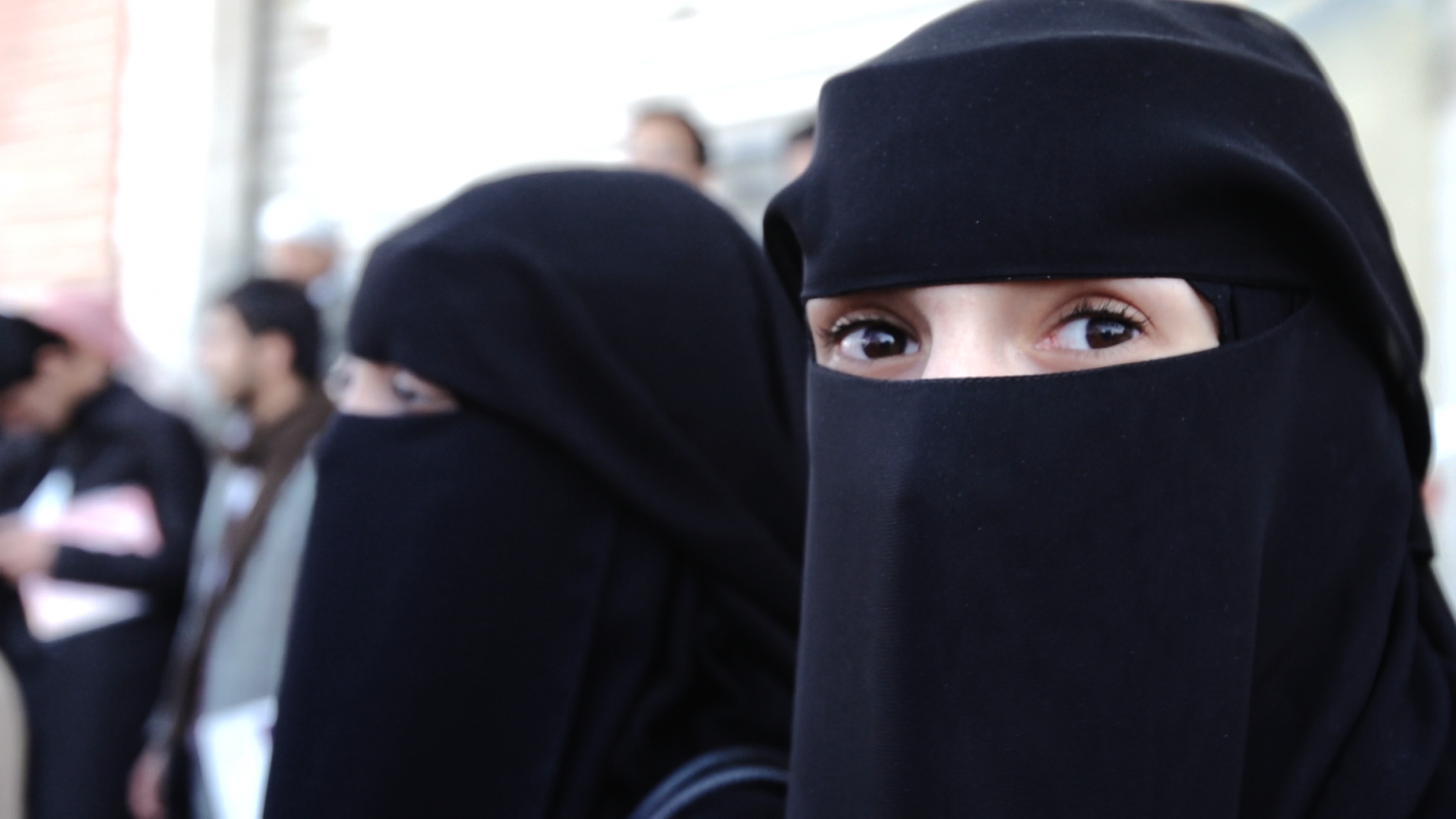 Italian filmmaker Tommaso Cotronei’s BLOOD AND THE MOON fuses elements of fly on the wall documentary with moments of narrativity to engender a sense of story that is at once rooted in “real life” yet all the same informed by a more fantastic sense of fiction. Nevertheless, and for Cotronei, the presumed voyeuristic impassivity true to the fly on the wall aesthetic (and ethnography at large) becomes complex, given his rough upbringing in rural Italy where he worked shoulder to shoulder with peasants as a child. So, from this vantage, and when he films the people of Yemen: an element of care and “caring-for” is discerned that moves Cotronei’s gaze into a familiar milieu that has more to do with finding points of overlap between personal memory and the present experience of the other. The outcome is a work that depecits the soul of a people in a way quite different vis-à-vis more ubiquitous depictions of wretched, war-torn poverty the Western World is saturated in when it comes to Yemen, yet, at the same time, remaining in dialogue with those pressing issues.

Born in a peasent village in Calabria, Italy, Tommaso Cotronei began working with his parents as a field laborer at a very young age. In 1993 he became assistant to the filmmaker Vittorio de Seta, who was shooting in Calabria at the time. In 2007 he directed RITRARSI, which depicts the realities of peasant life in his native region.