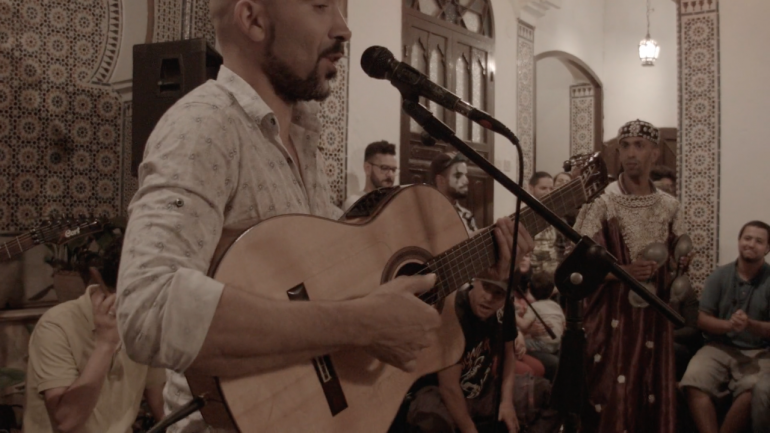 Focus on the Moroccan Sufi-rock fusion band Harmonic Fusion, based in the old town Tetouan.

Haya Alghanim is a Kuwaiti director of photography and director based in New York City who likewise has an art practice in experimental film, new media and projection. Through her films, she aims to pursue her passion working towards the preservation and representation of modern Arab art, culture, and cinema. Currently, Alghanim is an MFA candidate in film at Columbia University, concentrating on creative producing.