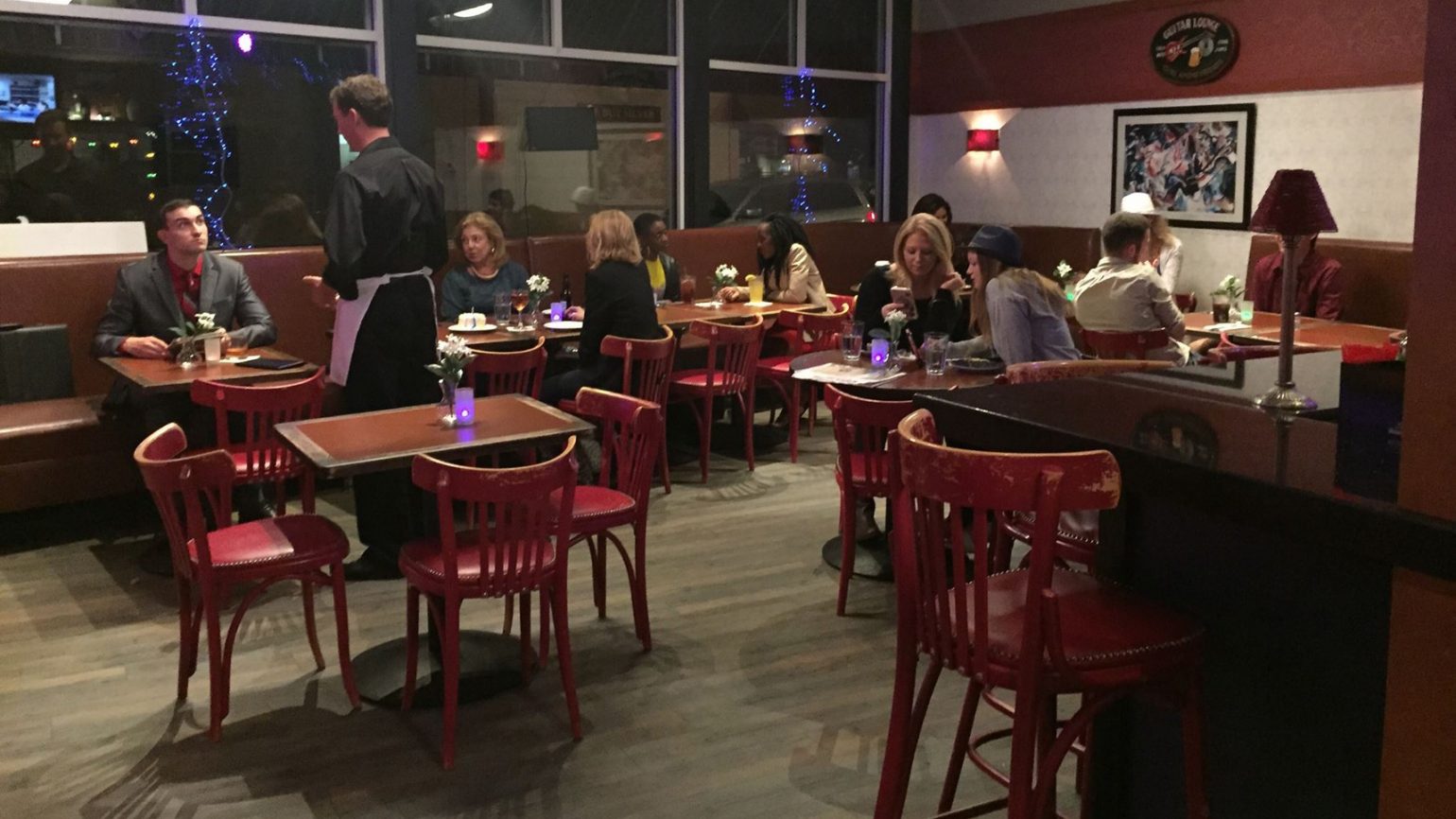 A withdrawn Arab man begins frequenting a Boston café. Eventually, the headwaiter grows increasingly suspicious about the true nature of his visits.

Since 9/11, director/producer Raouf Zaki has dedicated himself to creating films that bridge Western and Arabic cultures. He produced SANTA CLAUS IN BAGHDAD (2008), a short film based on Elsa Marston’s award-winning story about generosity.