Five Boys and a Wheel

Five Boys and a Wheel 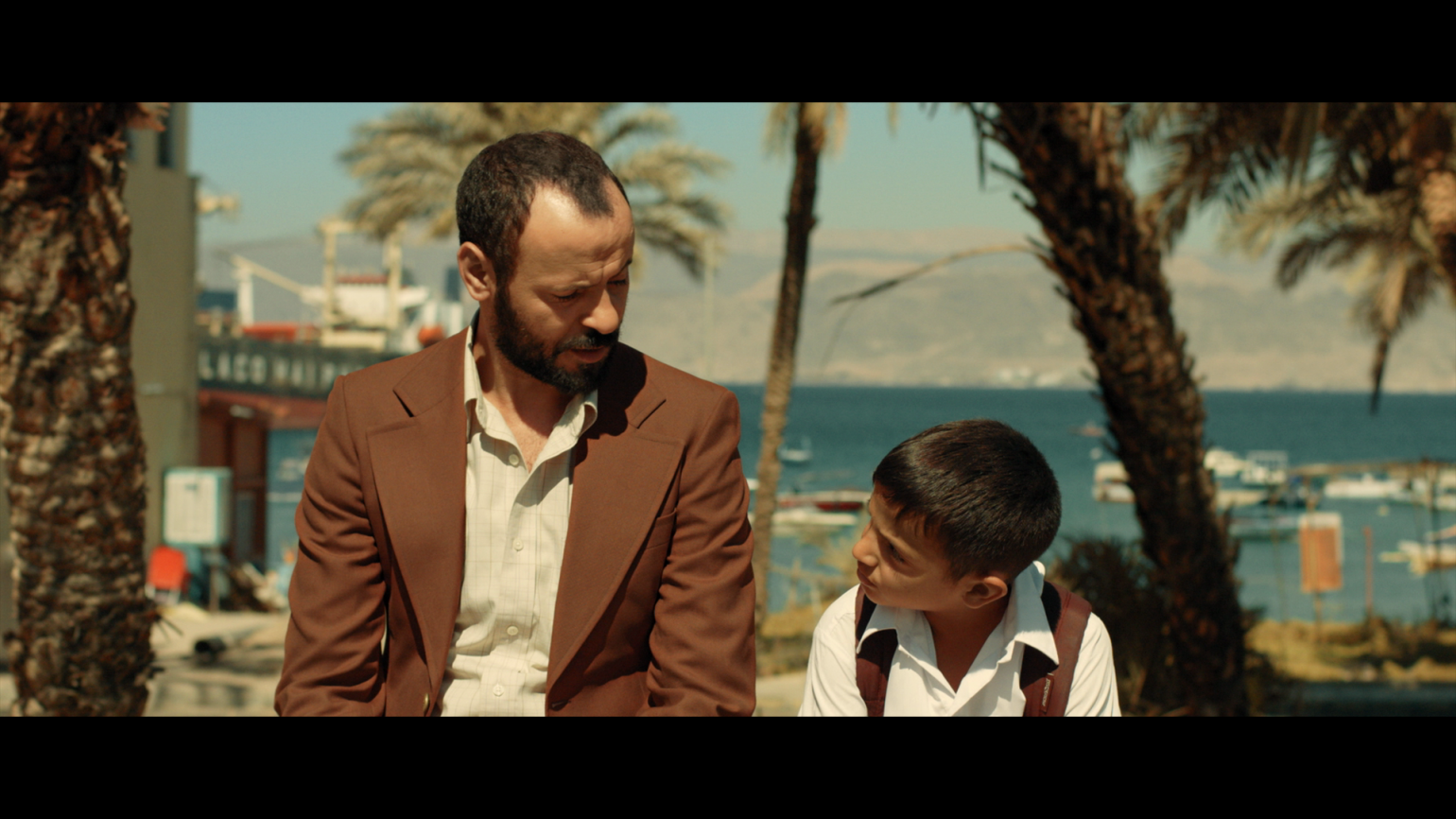 School teacher Sameh tries to settle a petty dispute between his son and a group of boys alongside their less-than-yielding parents.

Born in Jerusalem in 1988, Said Zagha studied film and English at Ohio’s Kenyon College. He is developing his first feature, a thriller titled THE GIRL.