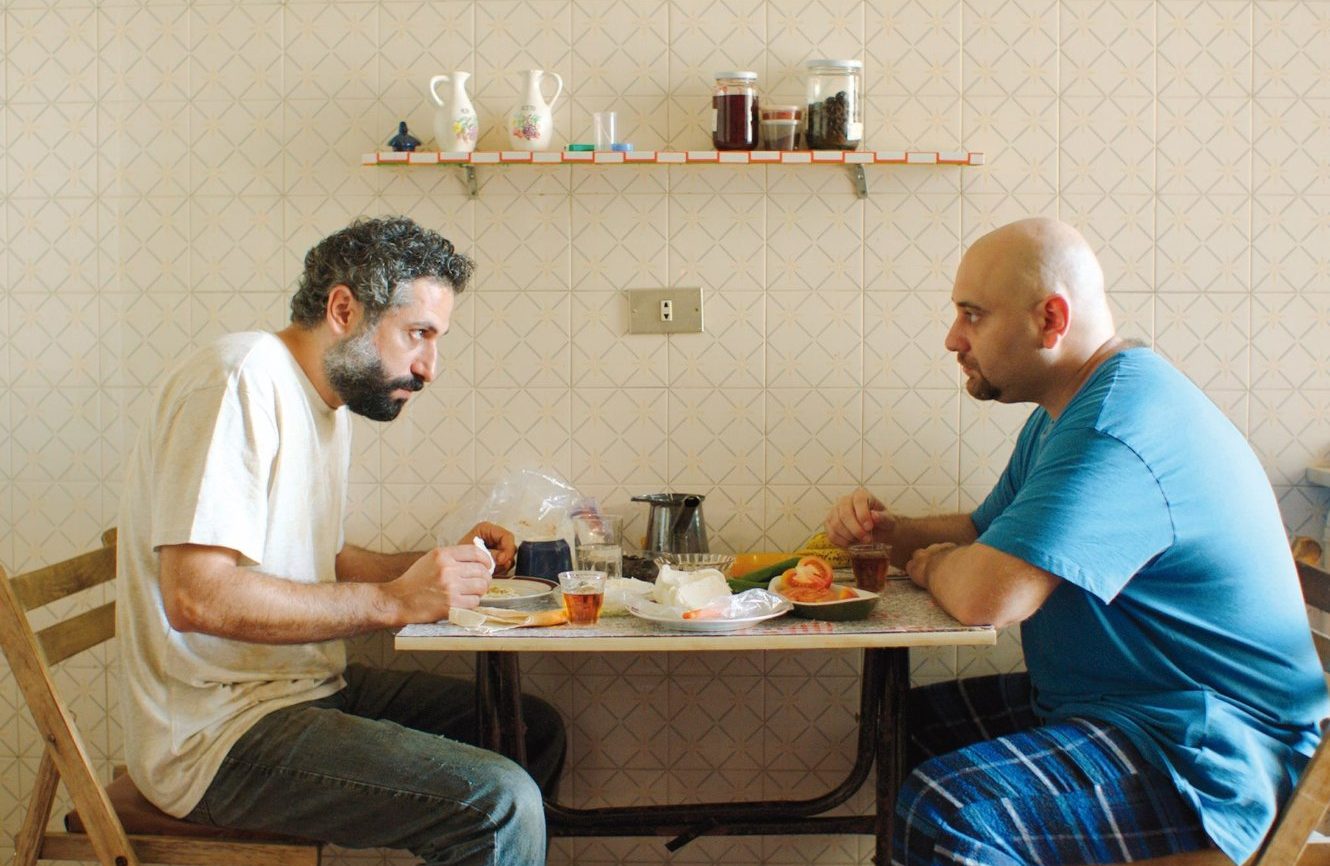 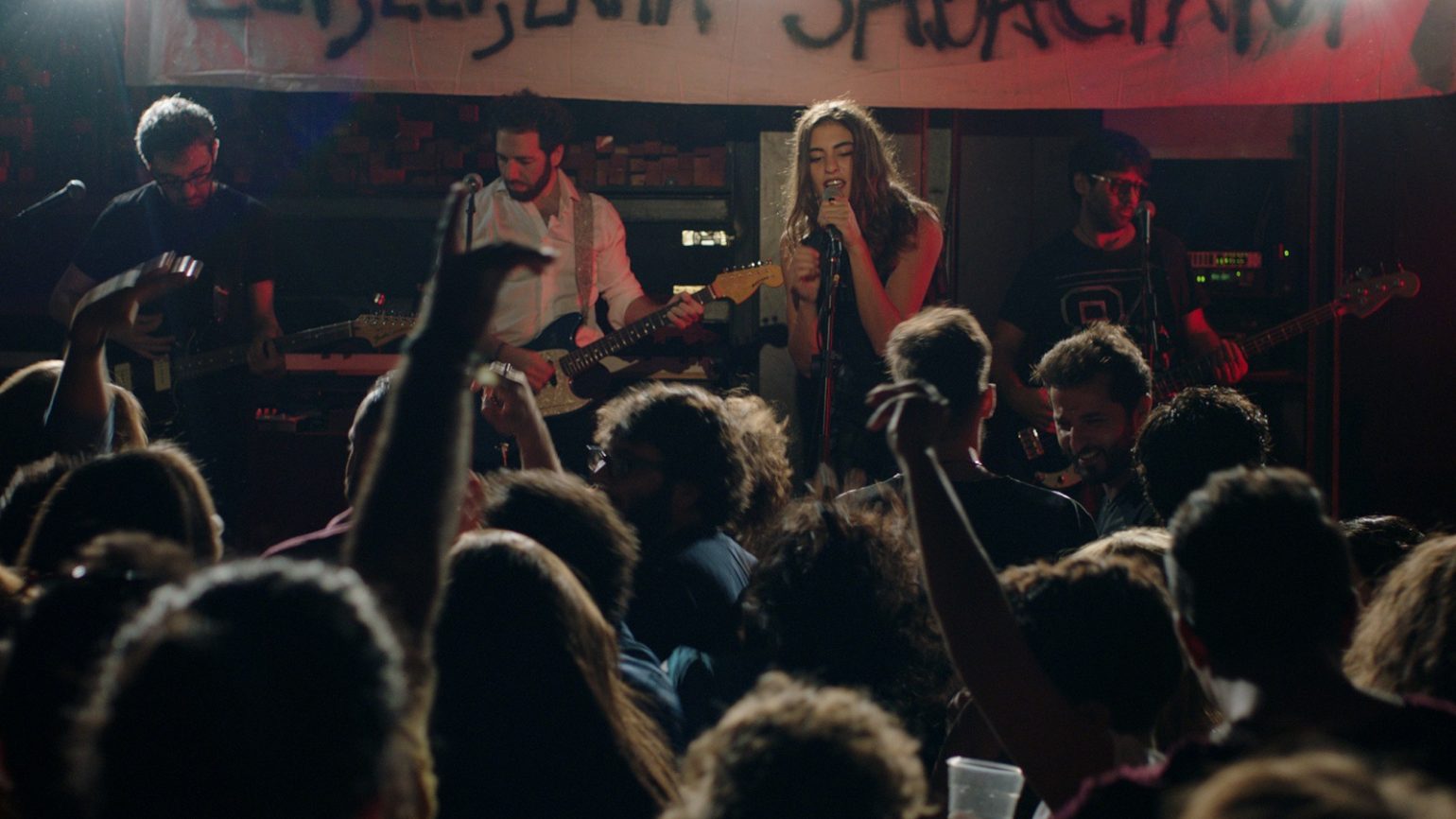 Contemporary Lebanon. Omar is a bodyguard in Beirut and has his first client to protect: Yasmine, who wants to start a career in politics. One evening, Omar is accidentally reunited with his older brother Samir, a former militiaman. There would be nothing strange about this if it weren’t for the fact that Samir has been presumed dead since the Lebanese civil war, over 20 years ago. After such a long time, how can the “resurrected” Samir face a country he does not recognize? How can he rebuild links with his family? A comedy-drama about how the consequences of the civil war in Lebanon, which ended in 1990, resonate in the present day (written by Cineuropa). Screened in the ACID program at the 2016 Cannes Film Festival and at the 2017 San Francisco International Film Festival.

Born in Lebanon in 1973, Wissam Charaf has lived in Paris since 1998. In 2012, he shot the documentary IT’S ALL IN LEBANON. He has also written several short films including HIZZ YA WIZZ (2004), A HERO NEVER DIES (2007), and THE ANTS’ ARMY (2007), and more recently, the short film AFTER which he likewise directed. In 2016, he presented his first feature film, HEAVEN SENT at the Cannes Film Festival.