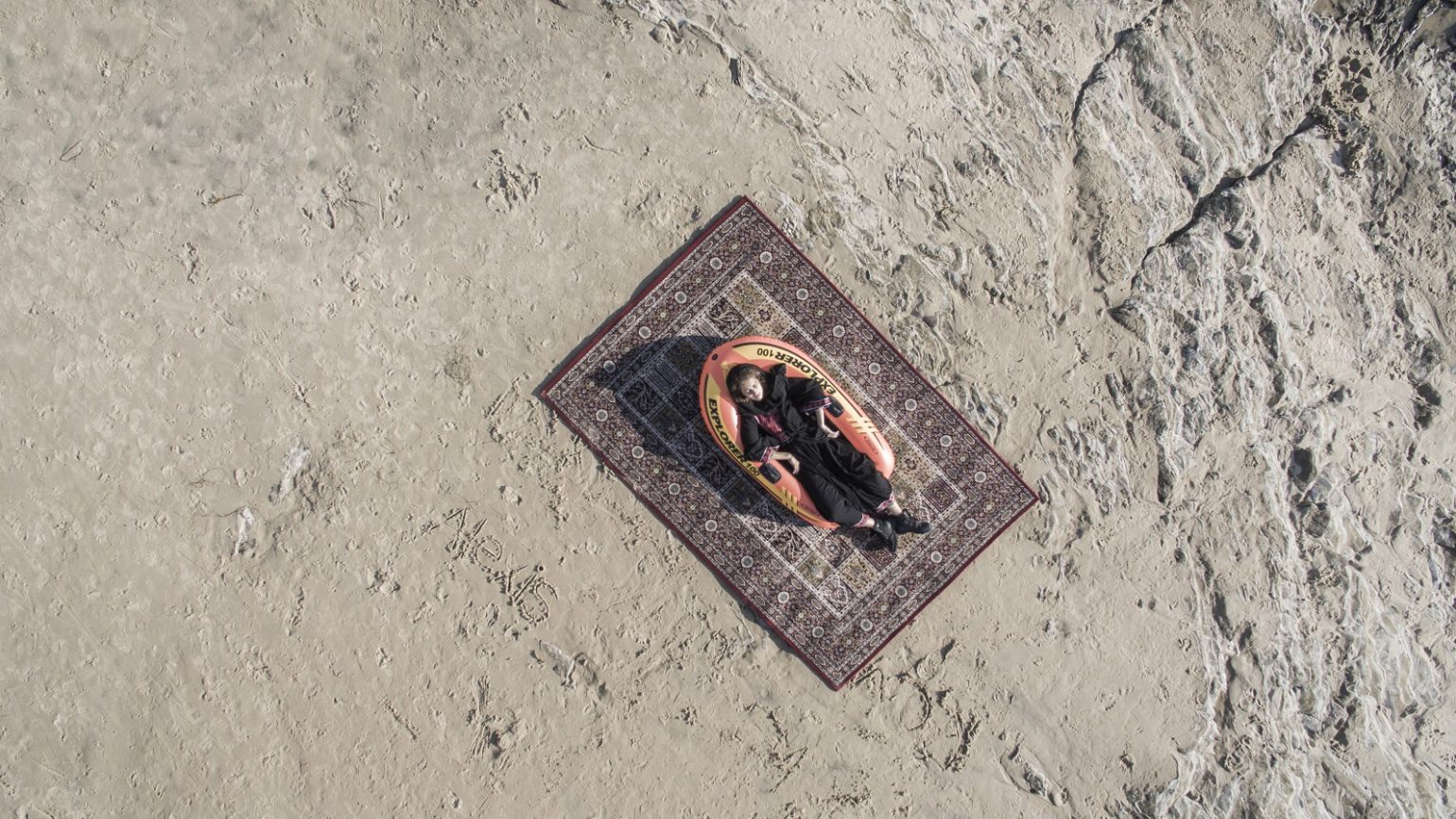 Experimental film that engages the post-traumatic stress experienced by refugees after their arrival to their destination.

Tyma Hezam is a current undergraduate student at the University of California, Irvine pursuing a degree in Psychology. Hezam is Syrian, Saudi Arabian, and American. She grew up in Nevada and moved to Saudi Aramco, Dhahran later on. She is the co-founder and the former president of the Saudi Student Club at UCI. She is also a member of a spoken-word poetry group, Uncultivated Rabbits: The Spoken Word Organization. Her art and writings have been published and exhibited in Saudi Arabia, Los Angeles, Ankara, and Houston. HERE YOU ARE was nominated with three other films for the Best Short Film Award at the 2017 BBC Arabic Film Festival.