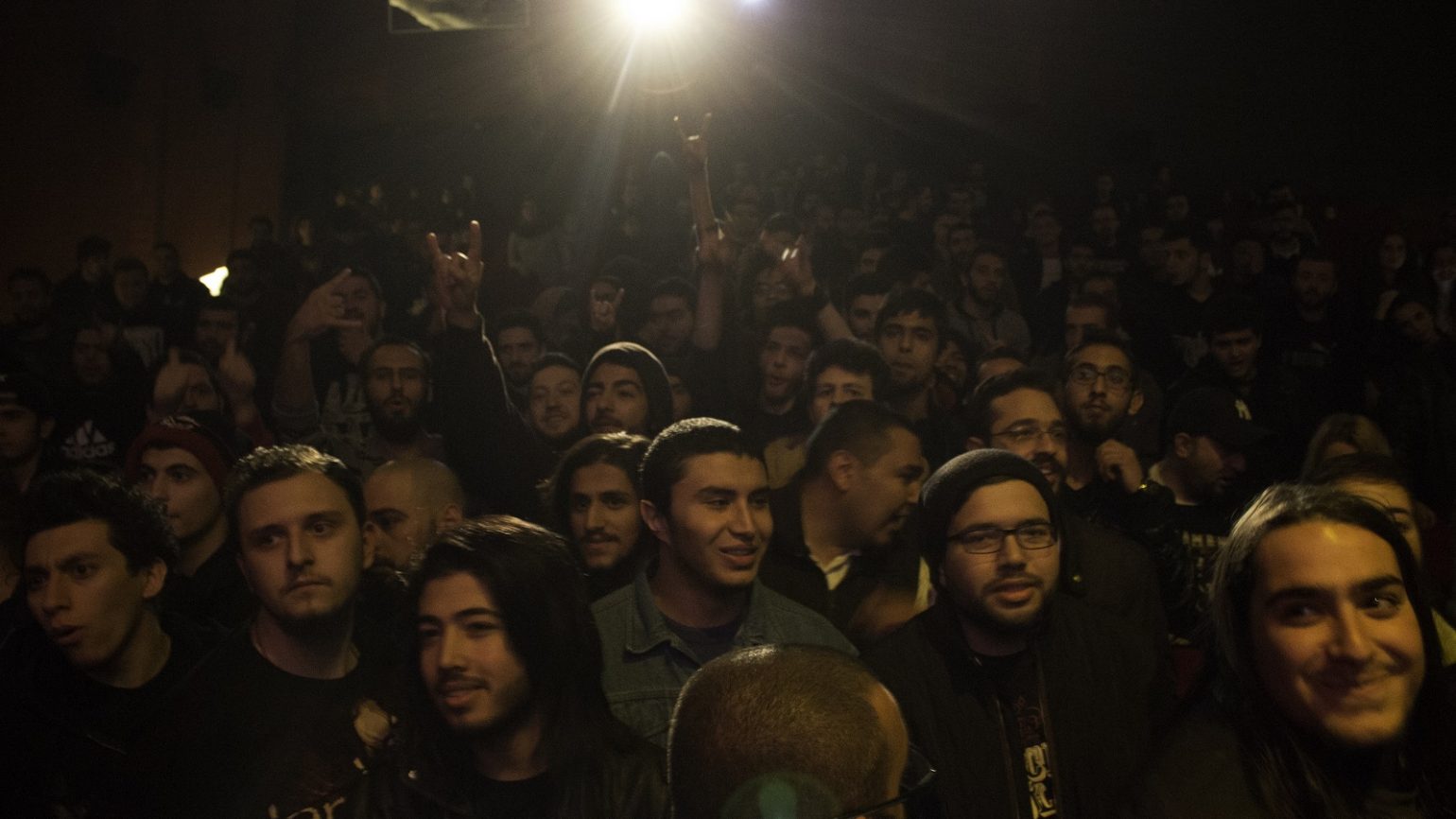 The daughter of Palestinian-Australian migrants, Yasmine Mustafa was born in Kuwait and lived in Jordan, Australia, Saudi Arabia and Lebanon. She earned a Bachelor’s Degree in communications arts with an emphasis in journalism from the Lebanese American University and continued her education at the International Film School Sydney. She is currently a scriptwriter for New Arab Media Games in Berlin, with the digital comic book series “Saudi Girls Revolution” coming out late 2017.