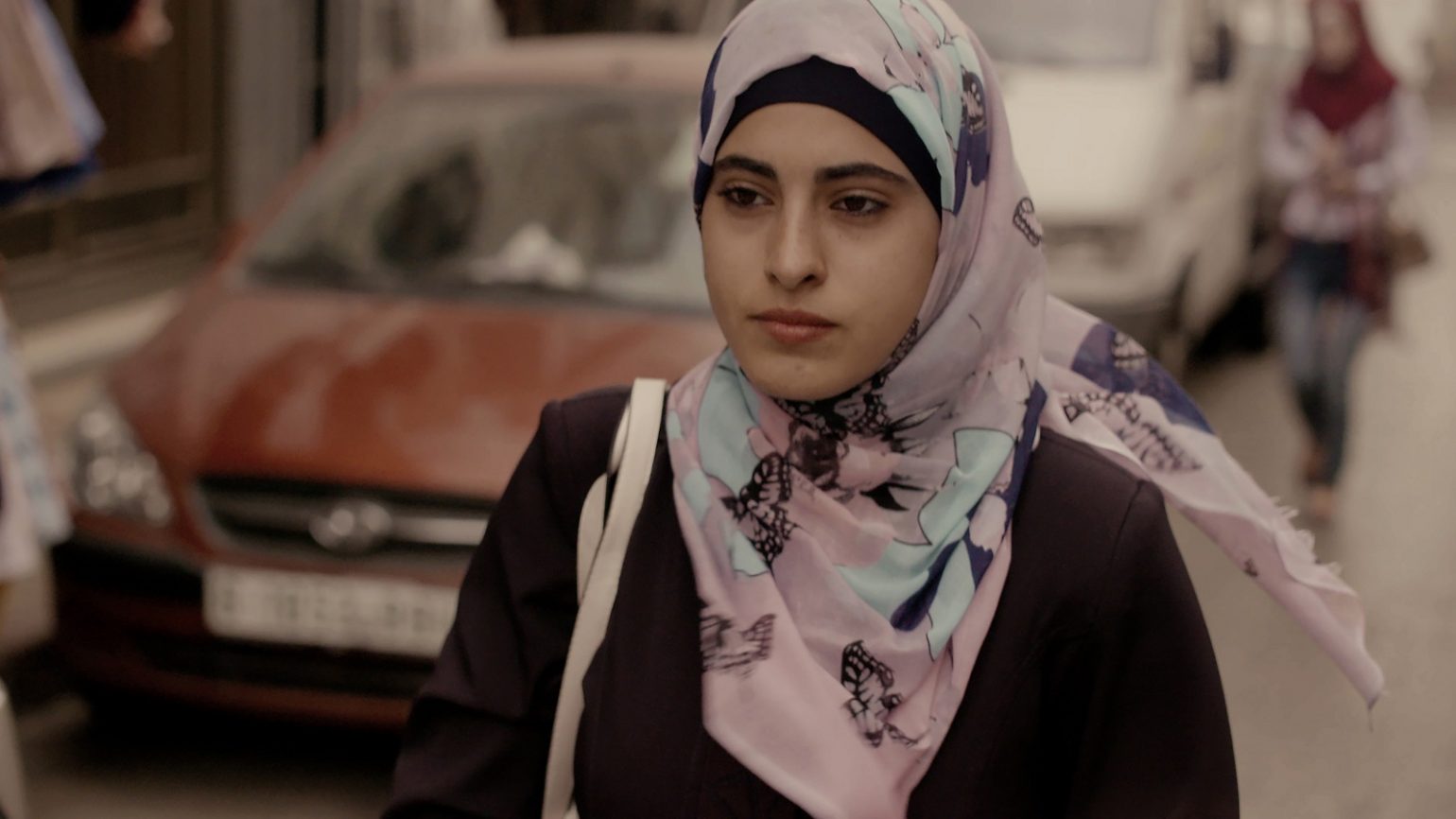 Berber Verpoest (born 1983) is a freelance journalist and documentary filmmaker. He also teaches journalism at the Artevelde University College of Ghent. His films aim to engage relevant and pressing issues through touching personal stories. His latest films are HOME (2017) and BEYOND THE WALL (2015, finalist at Dig Awards 2016).