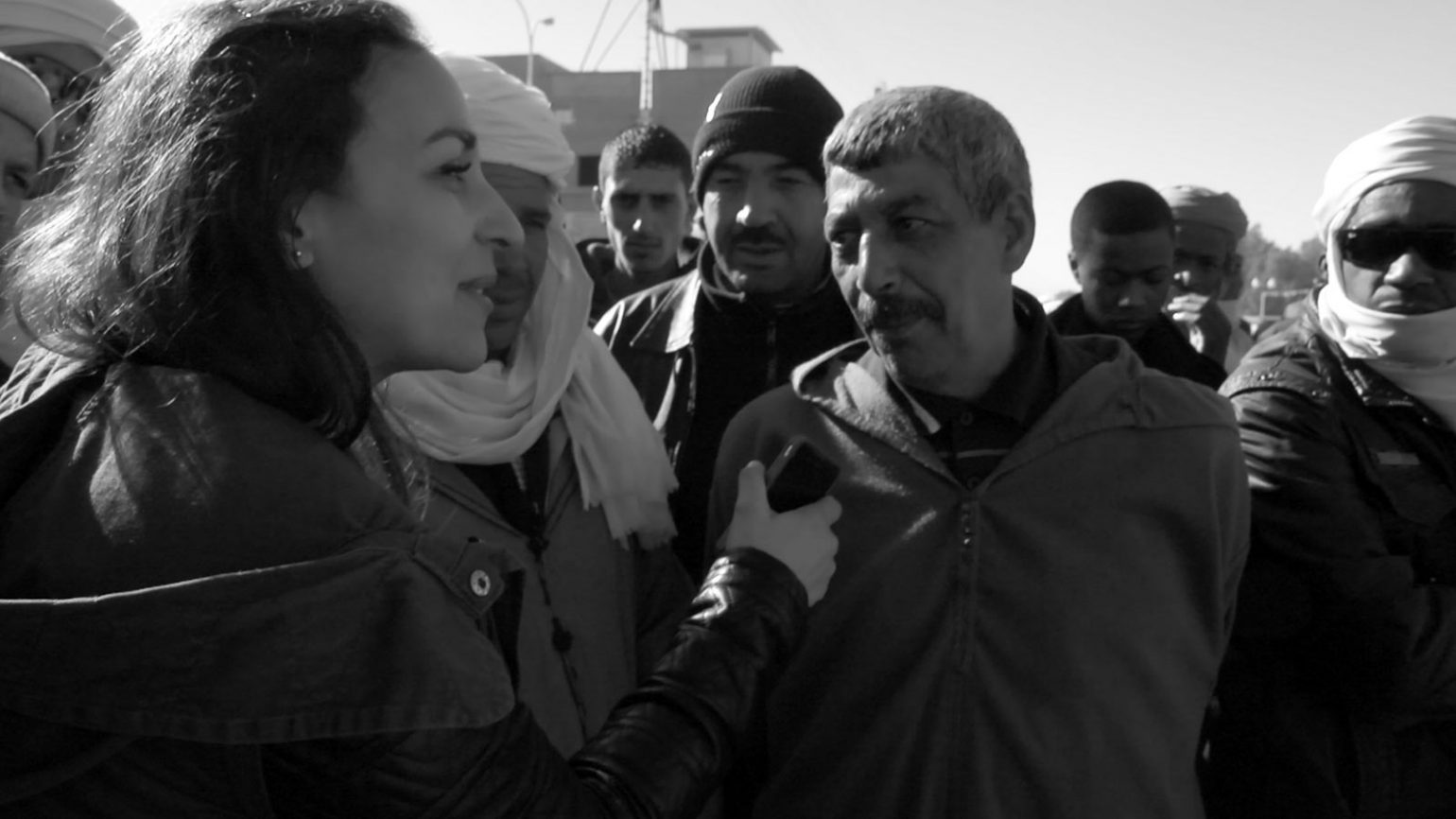 From French-Algerian visionary Merzak Allouache, Berlinale 2017 pick INVESTIGATING PARADISE is a manifold treatise in what it means to be “radicalized” – a term the Western world has grown quite fond of in recent times. Far from haphazardly mobilizing buzz words in service to reductivism, however, Allouache is concerned with crafting a layered analysis of Algerian millennial culture and the efforts made by Salafi clerics to tempt this particularly vulnerable demograph towards the embrace of jihad. Through a sampling of everyone from college students at internet cafes and a karate instructor, to Imams and social intellectuals, it becomes apparent that Allouache’s position is much deeper than what is readily and regularly espoused per “extremism” and “radicalization” on Western media outlets. Picking up on his interest in troubled urban youth from his 2016 narrative master work (and AFF 2016 film) MADAME COURAGE, Allouache’s latest is critical, even if, urgent viewing. By fusing elements of documentary with traditional narrativity cast against a black-and-white visual plane, INVESTIGATING PARADISE’s performative docuform is just as complex as its content – a hybrid film that leaves no easy way out for the viewer, much less the subjects contained within.

Born in Algeria in 1944, Merzak Allouache is a director and screenwriter who studied at the Institut National du Cinéma in Algiers and then at L’Institut Des Hautes Études Cinématographiques (IDHEC) in Paris. Since his 1976 debut film OMAR GATLATO he has been directing films in both France and Algeria. His work has screened at numerous international festivals.