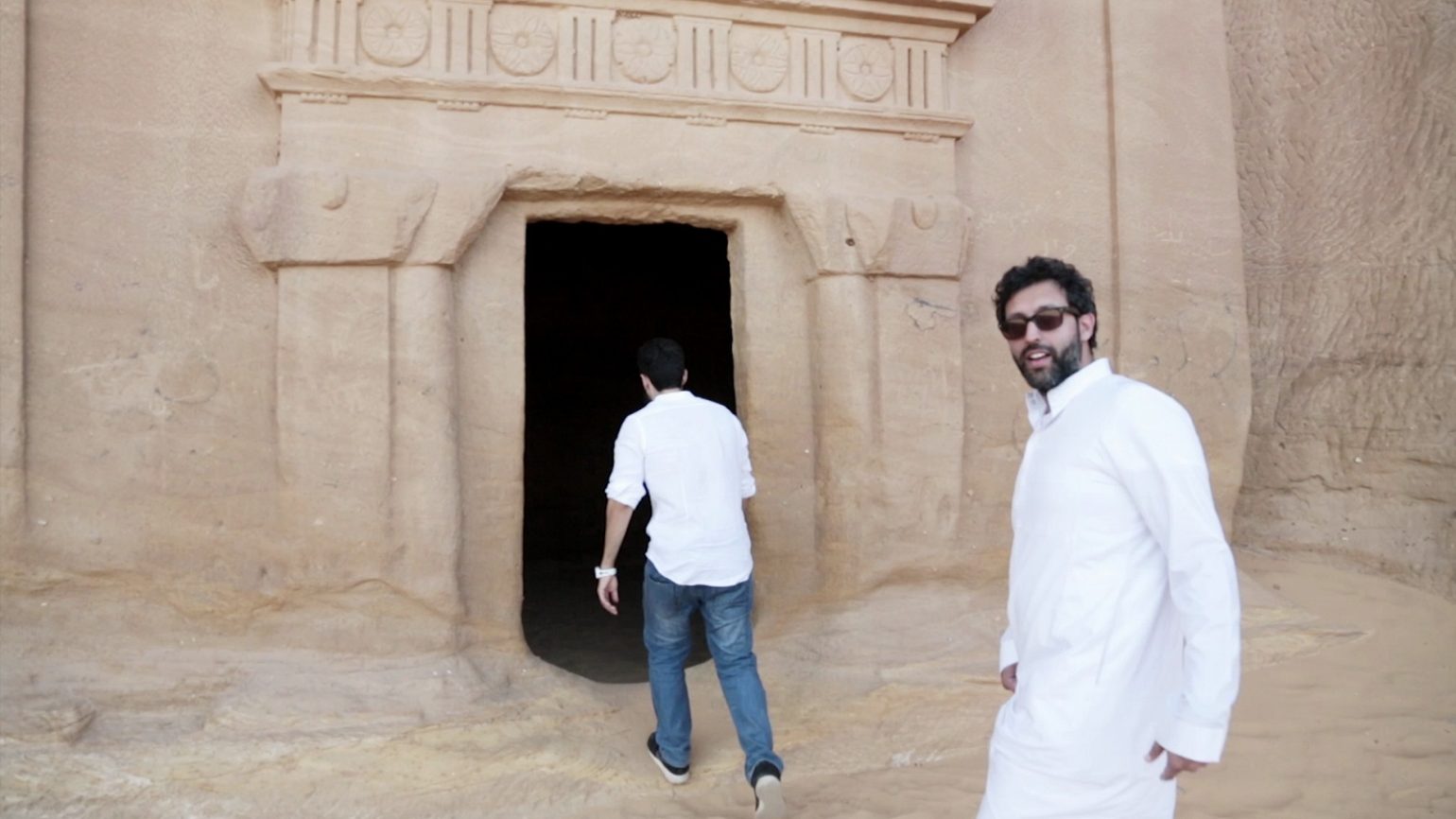 With a tongue-in-cheek homage to THE BLAIR WITCH PROJECT, Jeddah-based filmmaker Ayman Tamano’s found footage “mock-doc” psychological horror ghost story is nevertheless a fright for sore eyes. Set in the notoriously cursed, djinn-infested Madayen Saleh ruins in the north western sector of the Kingdom – a location that has likewise been deemed a UNESCO World Heritage Site – MADAYEN holds its own as a chilling, buddy movie gone wrong campfire creepfest that never hesitates to pause, from time to time, and poke fun at itself, much less the genres it so fluently draws from.

Ayman Tamano is a freelance videographer and director based in Jeddah, Saudi Arabia. After winning second place in a video competition held by the Saudi Film Organization and Hyundai KSA in 2012, he went on to direct over 50 corporate films (advertisement, event coverages, and documentaries). Recently, and in collaboration with writer/producer/actor Hakeem Jomah he directed his feature debut, MADAYEN.