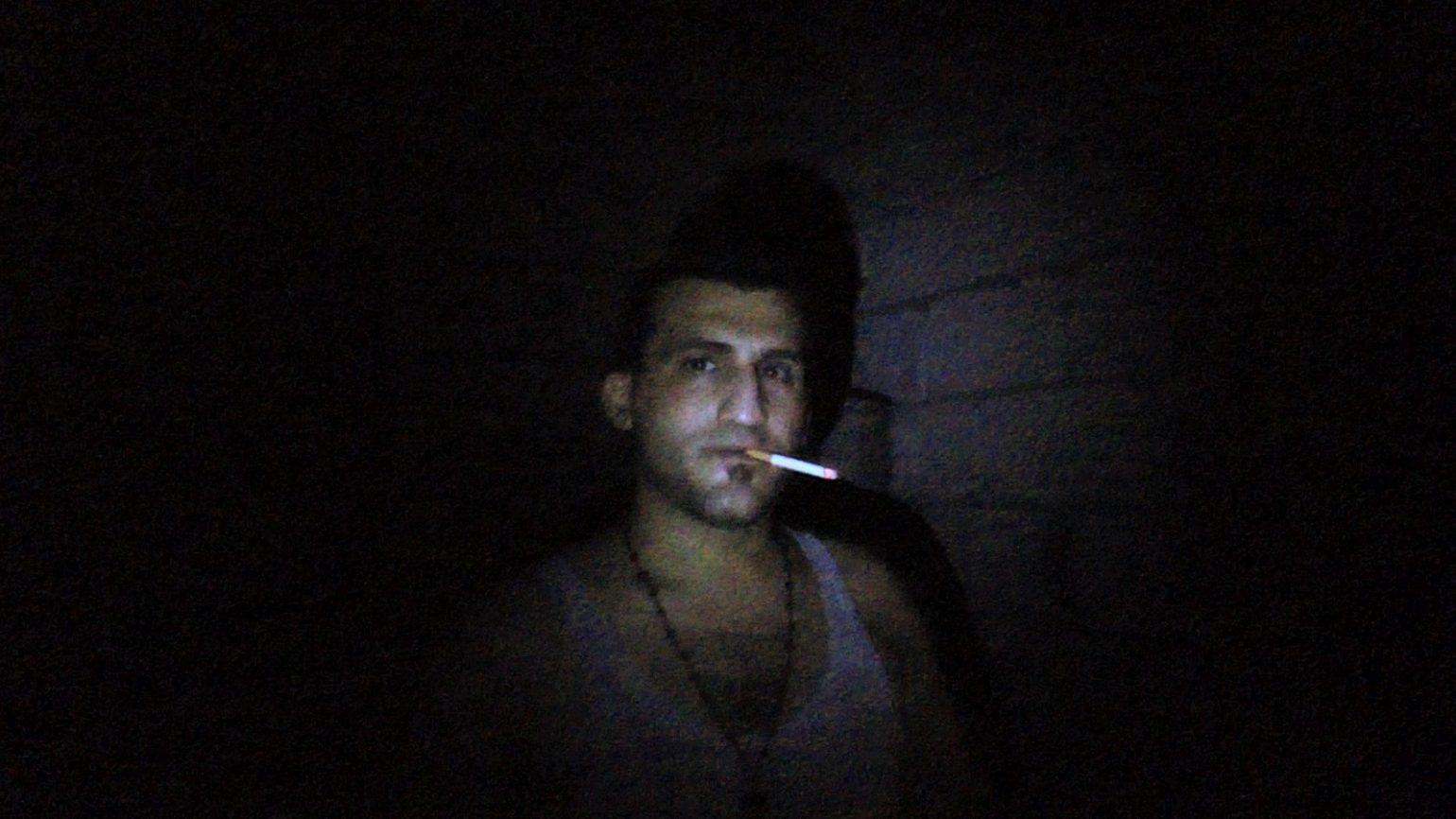 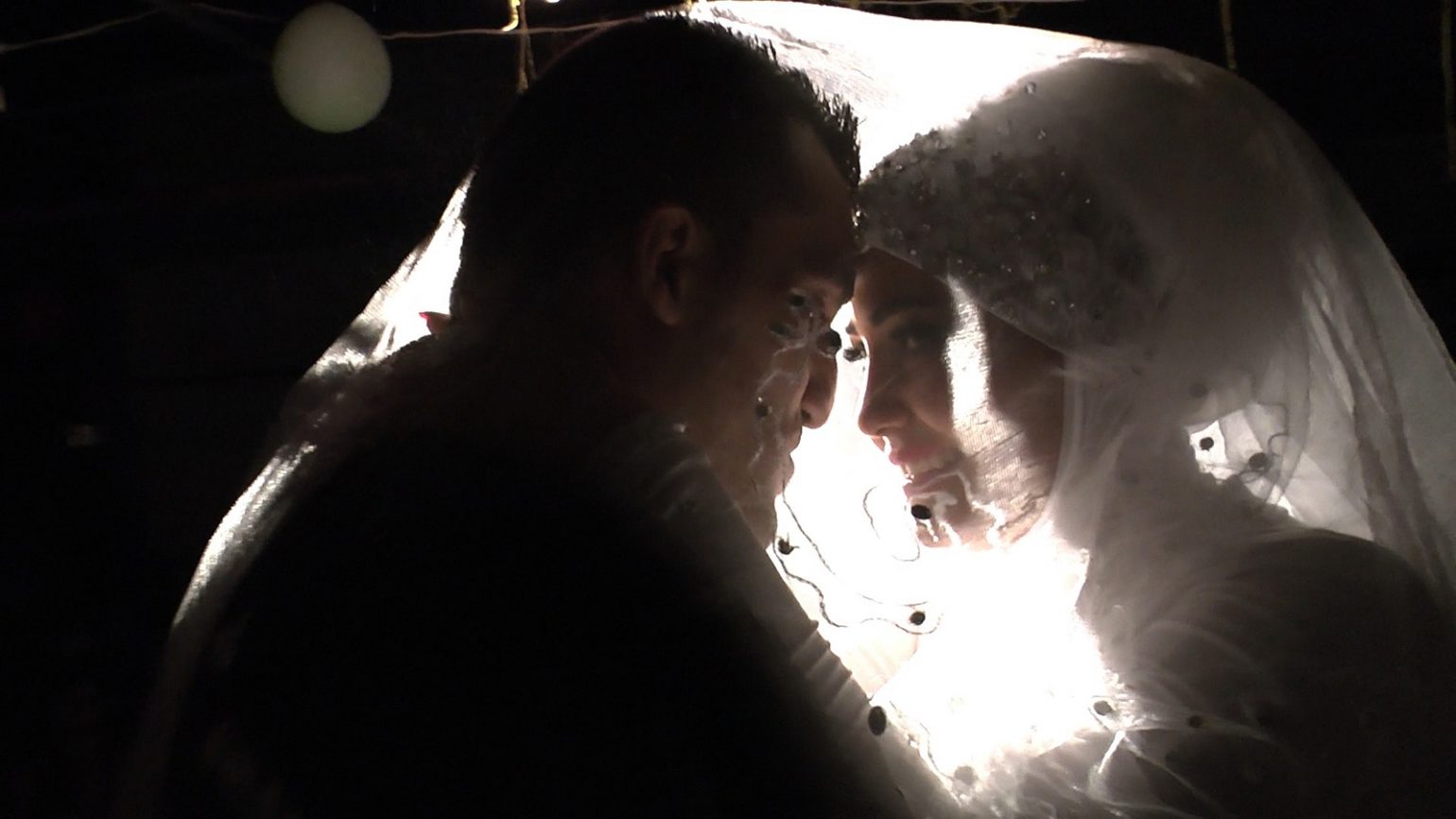 Reda is 26 years old. His dreams of escaping the Palestinian refugee camp Ain El-Hilweh in Lebanon ended in failure after three years trapped in Greece. He returned with a drug addiction to life in a camp torn apart by internal strife and the encroachment of war from Syria. Against all odds he decides to marry his childhood sweetheart; a love story, bittersweet. Winner of the Silver Bear Jury Prize (short film) at the 2016 Berlinale.

Danish/Palestinian director Mahdi Fleifel was raised in the Ain El-Hilweh refugee camp in Lebanon and later in the suburbs of Elsinore, Denmark. Graduating from the National Film and Television School of London in 2009, his first feature-length documentary A WORLD NOT OURS (2012) screened in the Berlinale Panorama in 2013 and recieved international awards. His short documentary XENOS premiered in Berlinale Shorts in 2014. Both films likewise screened at the Arab Film Festival, with A MAN RETURNED being the third installment in the Reda saga.