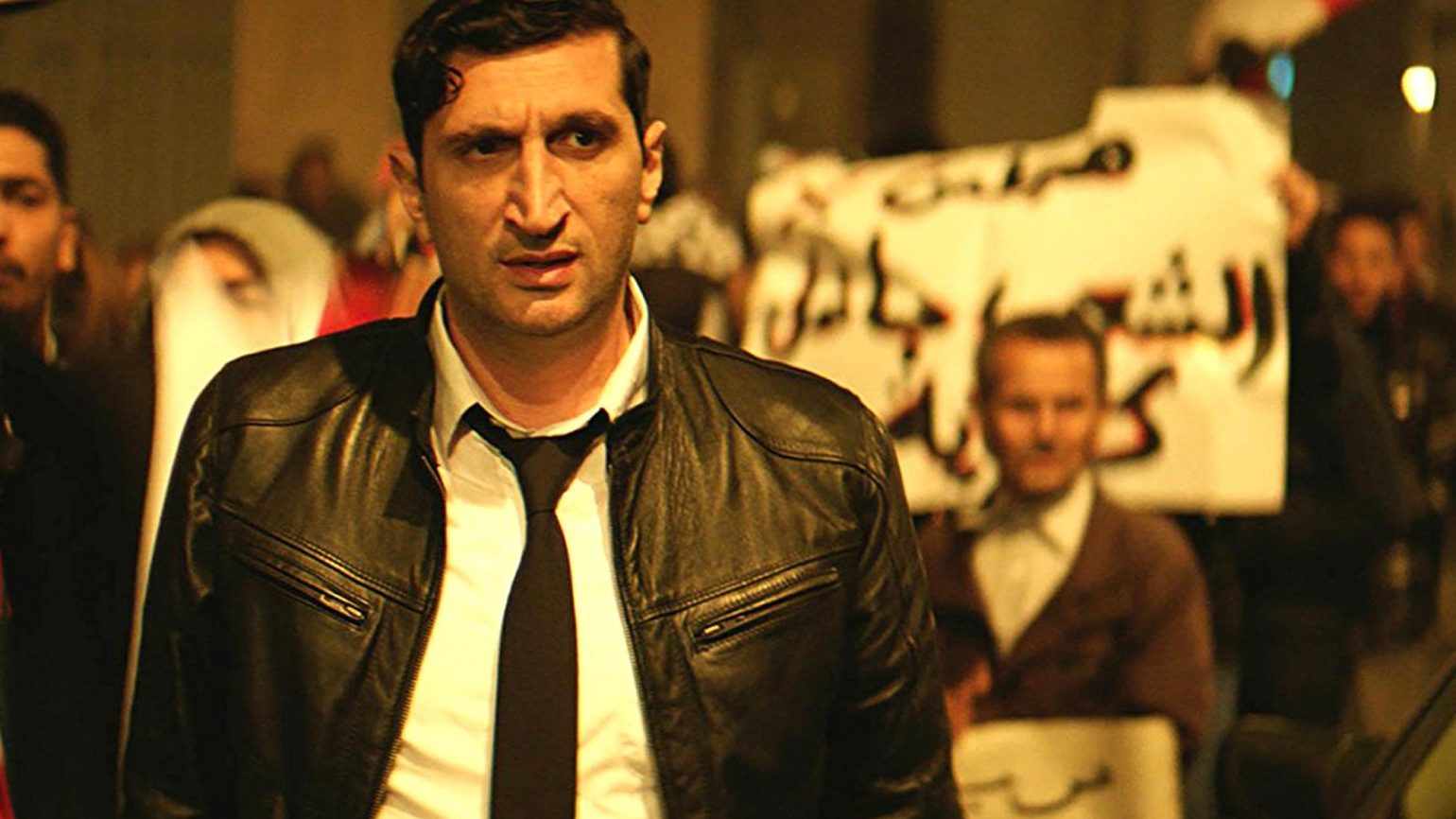 Set with the backdrop of the Egyptian revolution coupled with a film noir vibe, the story unfolds via detective Noredin Mustafa who is a typical corrupt cop. When he is assigned to investigate the murder of a singer, what he discovers is the victim is involved with the power elite of Egypt and the case goes all the way to the top. His only witness is an unwitting Sudanese hotel housekeeper, who finds herself in the wrong place at the wrong time. Can a corrupt cop get justice? Winner of the World Cinema Grand Jury Prize: Dramatic at the 2017 Sundance Film Festival. From the writer/director of METROPIA (2008), Tarik Saleh.