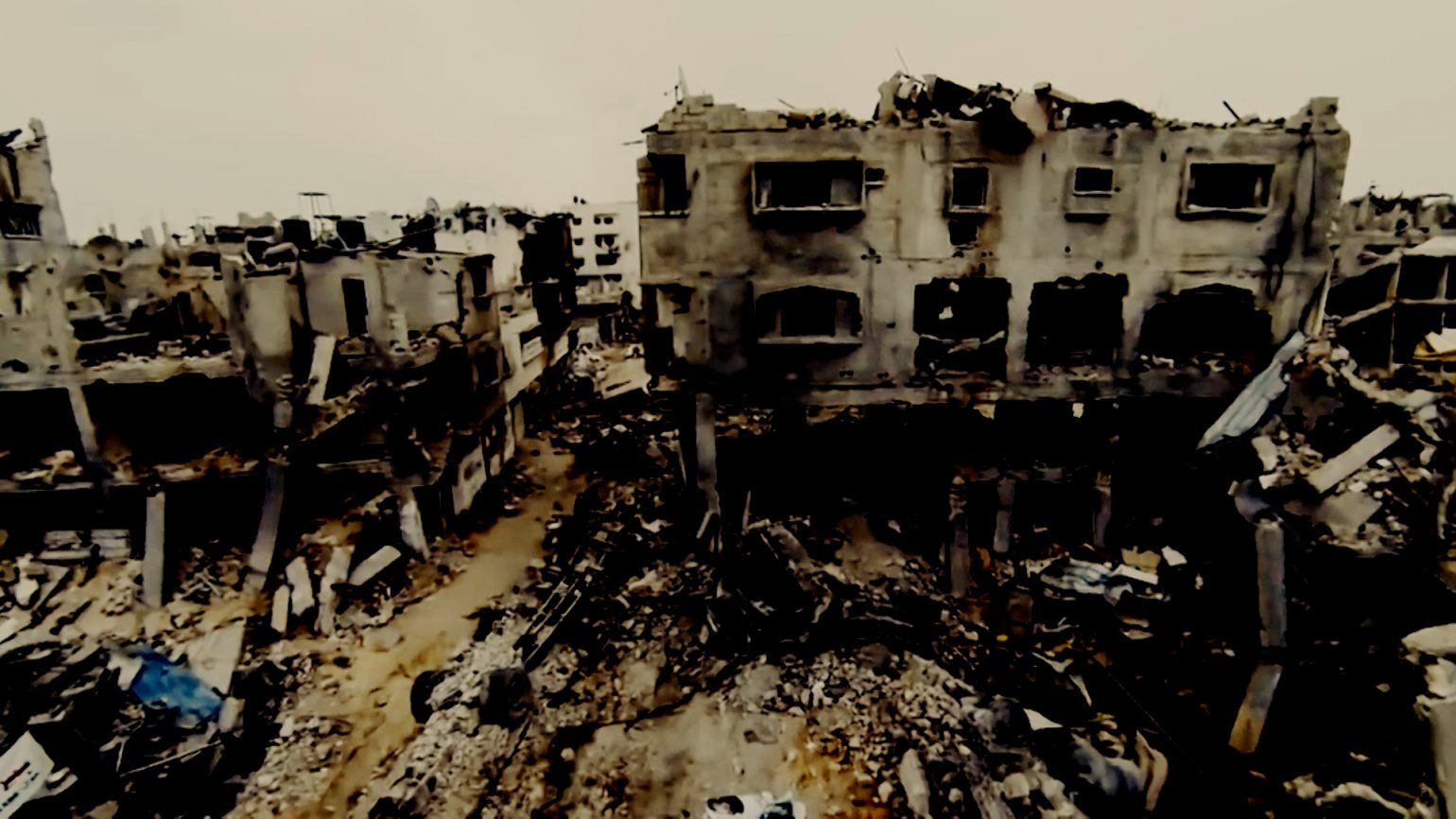 Experimental film that reenacts one family’s experience during Gaza’s 2014 Shujaiya massacre where dozens died after being given a moment’s notice to evacuate before their neighborhood was bombed by the Israeli government.

Dina Naser holds a Bachelor’s degree in art and graphic design from the Applied Science University in Jordan, and is currently pursuing her masters in documentary film direction through the DocNomads program (run through the European Union’s Erasmus Mundus program). Beginning in the art department, Dina has worked her way through a variety of television and film productions, until she began independently directing and producing.