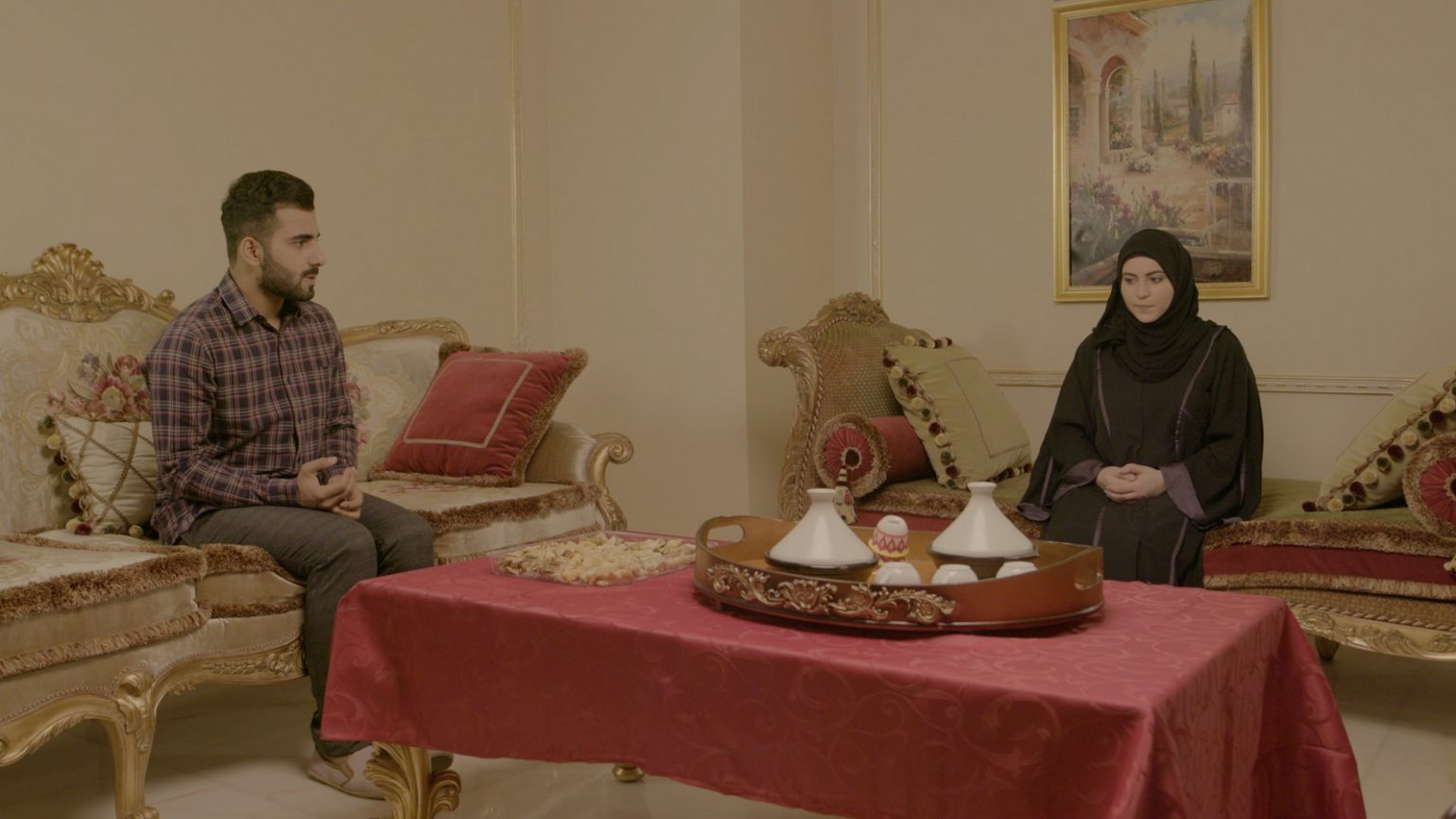 Mohammed’s traditional search for a bride has resulted in over twelve rejections. As his opportunities seem to be disappearing, he finds hope in wearing his late father’s lucky ring to his next blind date.

Jaafar Almadhoon is a Bahraini filmmaker based in Dubai. He graduated from the American University in Dubai majoring in digital production and storytelling. He works at CNN Arabic as a video producer. His feature documentary FIDAI (2012) was screened at the Toronto International Film Festival.