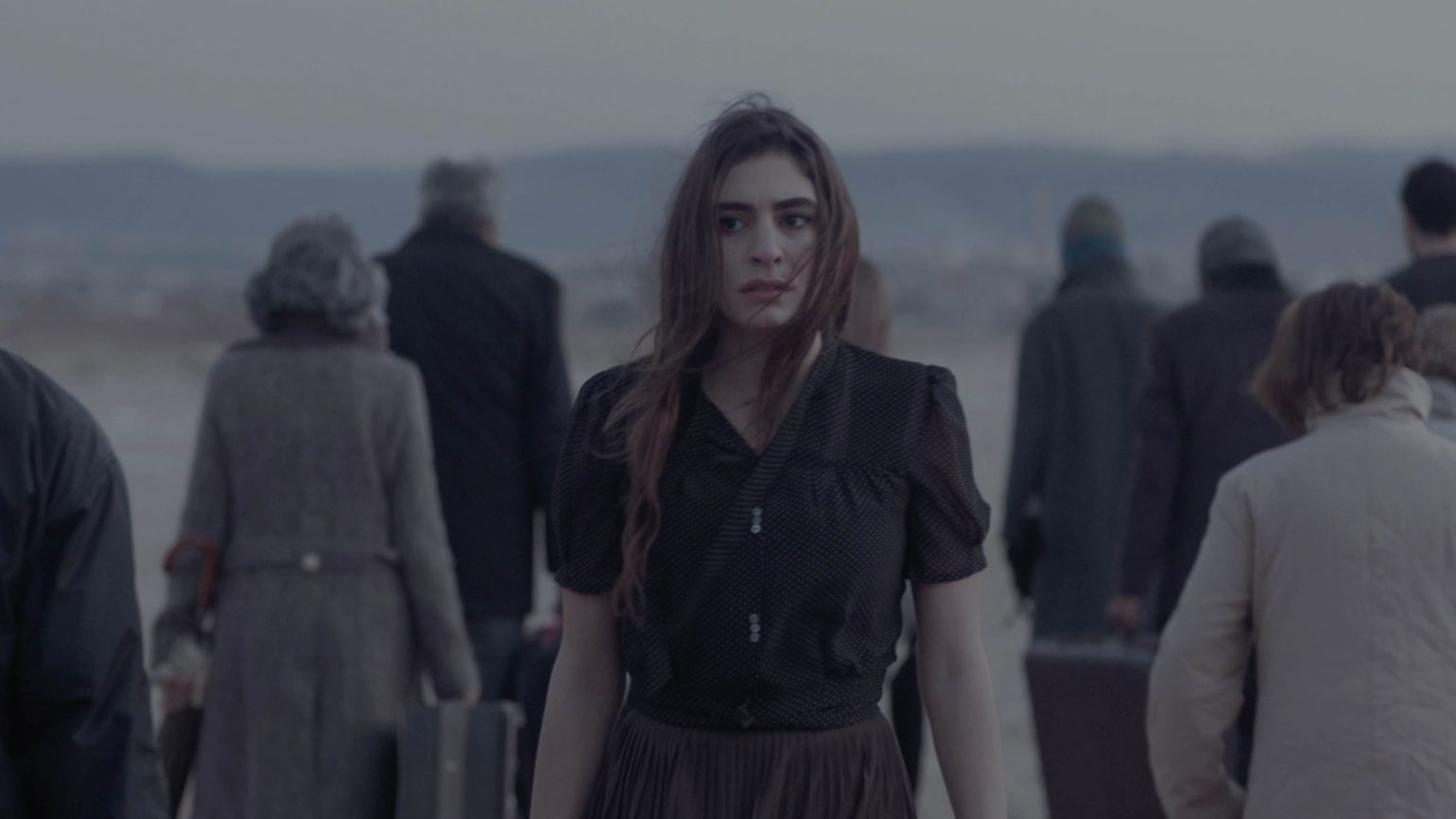 In a not-so-distant future, Lebanon’s garbage crisis has reached an apex, with forecasts of acid rain looming in the distance. Set against this backdrop, Hala refuses to evacuate her home, as she clings to whatever remains. Premiered at the 2016 Cannes Film Festival.

Mounia Akl is a director and writer from Lebanon living between Beirut and New York. She holds a Bachelor’s degree in architecture from the Académie Libanaise des Beaux-Arts (ALBA) in Beirut and an MFA in directing from Columbia University. Just recently, Akl was chosen by the Cannes Film Festival’s Directors’ Fortnight’s Factory to represent Lebanon at the 70th Cannes Film Festival (2017) as part of the Lebanon Factory. She is currently writing her feature film THE MOST BEAUTIFUL PLACE IN THE WORLD with co-writer Clara Roquet.