Through My Eyes: Hani’s Journey

Through My Eyes: Hani's Journey 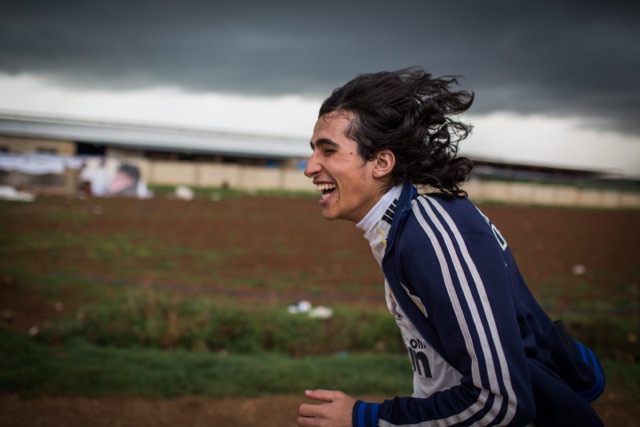 Follows the journey of blind Syrian refugee Hani Al Moliya from the camps in Lebanon to Canada. Told through his photos, it is a story of triumph against adversity, set against the backdrop of the Syrian war.

Zahra Mackaoui is a British/Lebanese documentary filmmaker and producer with over 15 years of documentary film practice in the Middle East for broadcasters including BBC, ITV, Channel 4, ARTE/ZDF, and Al Jazeera. THROUGH MY EYES: HANI’S JOURNEY is her first film on the festival circuit.