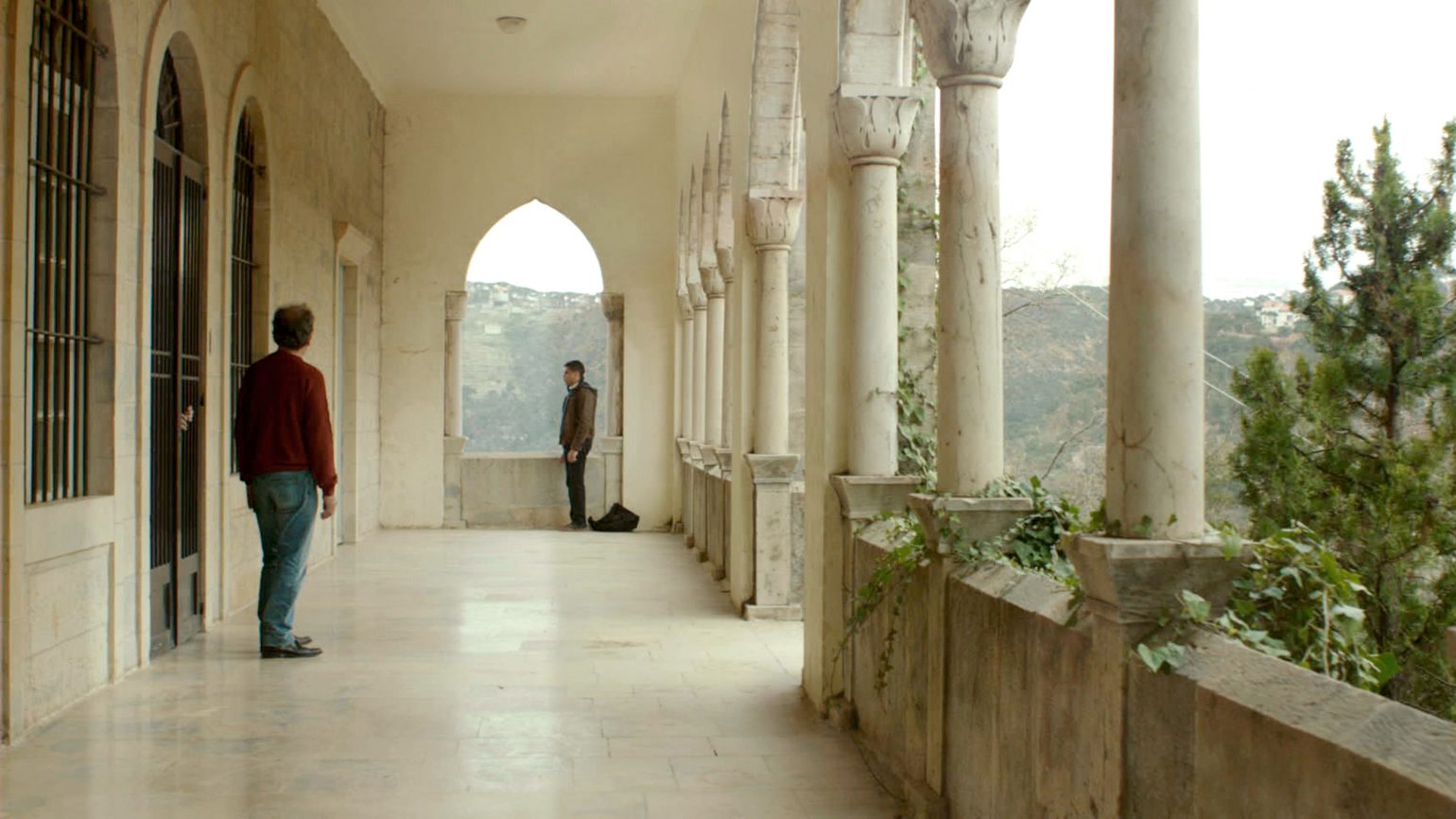 A nuanced yet kaleidoscopic analysis of the after-effects of the Lebanese war, Kuwaiti-born Lebanese filmmaker Vatche Boulghourjian’s first feature TRAMONTANE is a “tour de force,” to put it mildly. Subdued, yet brimming with lacerating, jagged affect, Boulghourjian’s pensive visual style lingers on the edge of inexplicability, and pauses there – in that exciting yet terrifying zone – to reflect on the myriad psychic wounds left by the conflict that decimated Lebanon between 1975-1990. Coupled with an A-class performance by blind actor-musician Barakat Jabbour who embodies Lebanon through the character of Rabih with otherworldly, even if, spiritual purpose: TRAMONTANE thrusts the viewer into a vacuum of intrigue where strives towards “the truth” aren’t just idealistic, endgame goals, but, instead, fundamental components of survival, personal identity, and healing. Following Rabih’s quest towards unlocking secrets buried at wartime – during which the most nobel of men would transform into unthinking monsters – the process of making sense of “what happened” is just as confounding as asking “what have I become.” With its premiere at Cannes’ International Critics’ Week where it won the audience award, and screenings at Rotterdam and Dubai (where actor Julia Kassar won a Muhr award for her portrayal of Rabih’s mother), Boulghourjian has firmly installed himself as a luminary of contemporary Lebanese indie cinema.

Vatche Boulghourjian (1975, Kuwait) is a Lebanese filmmaker. Before attending New York University, where he studied film, he worked on television documentaries throughout the Middle East, while also making short experimental films and documentaries. His thesis film THE FIFTH COLUMN (2010) premiered at the Cannes Film Festival. Other short films screened at festivals worldwide and received numerous awards.