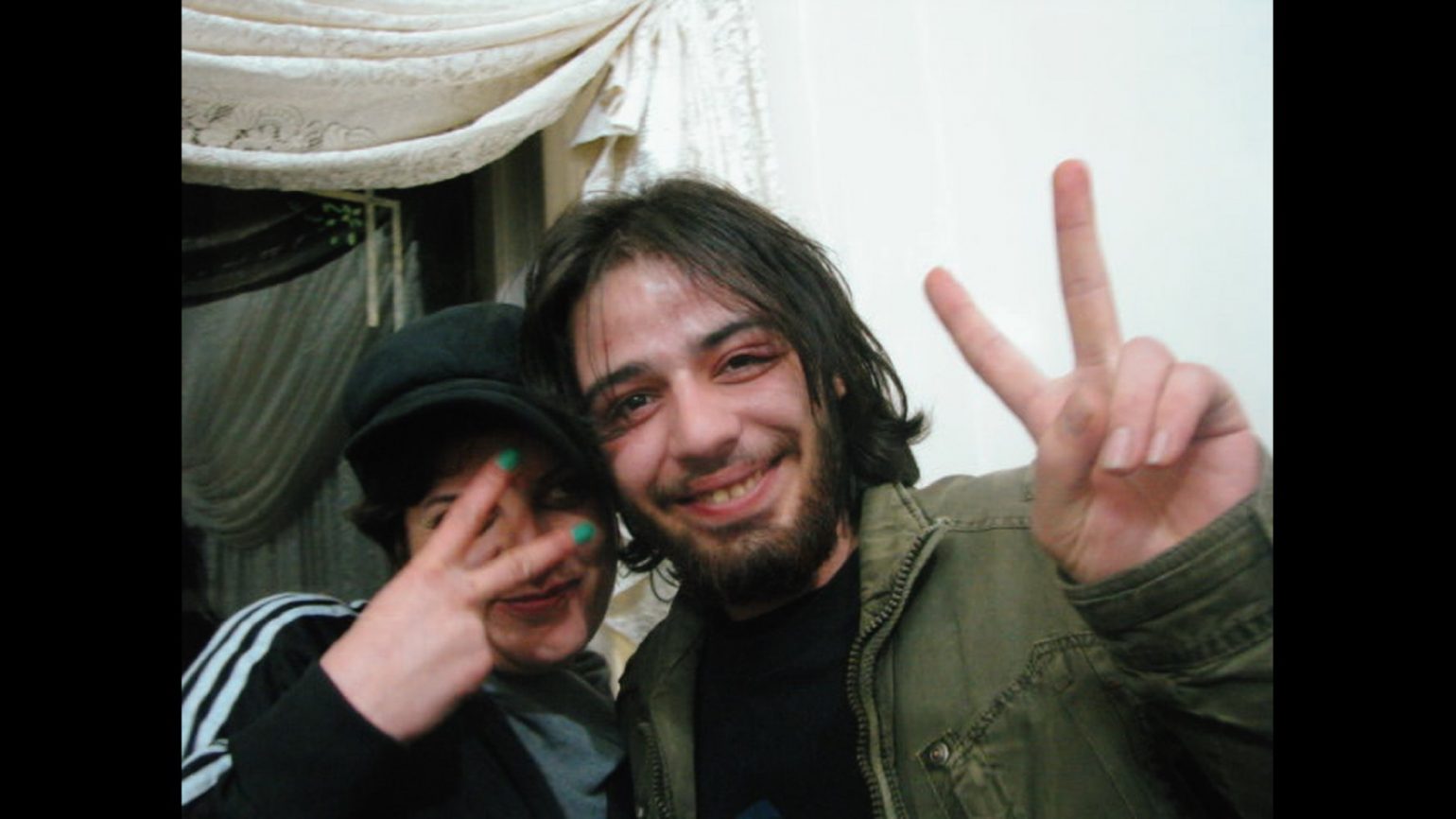 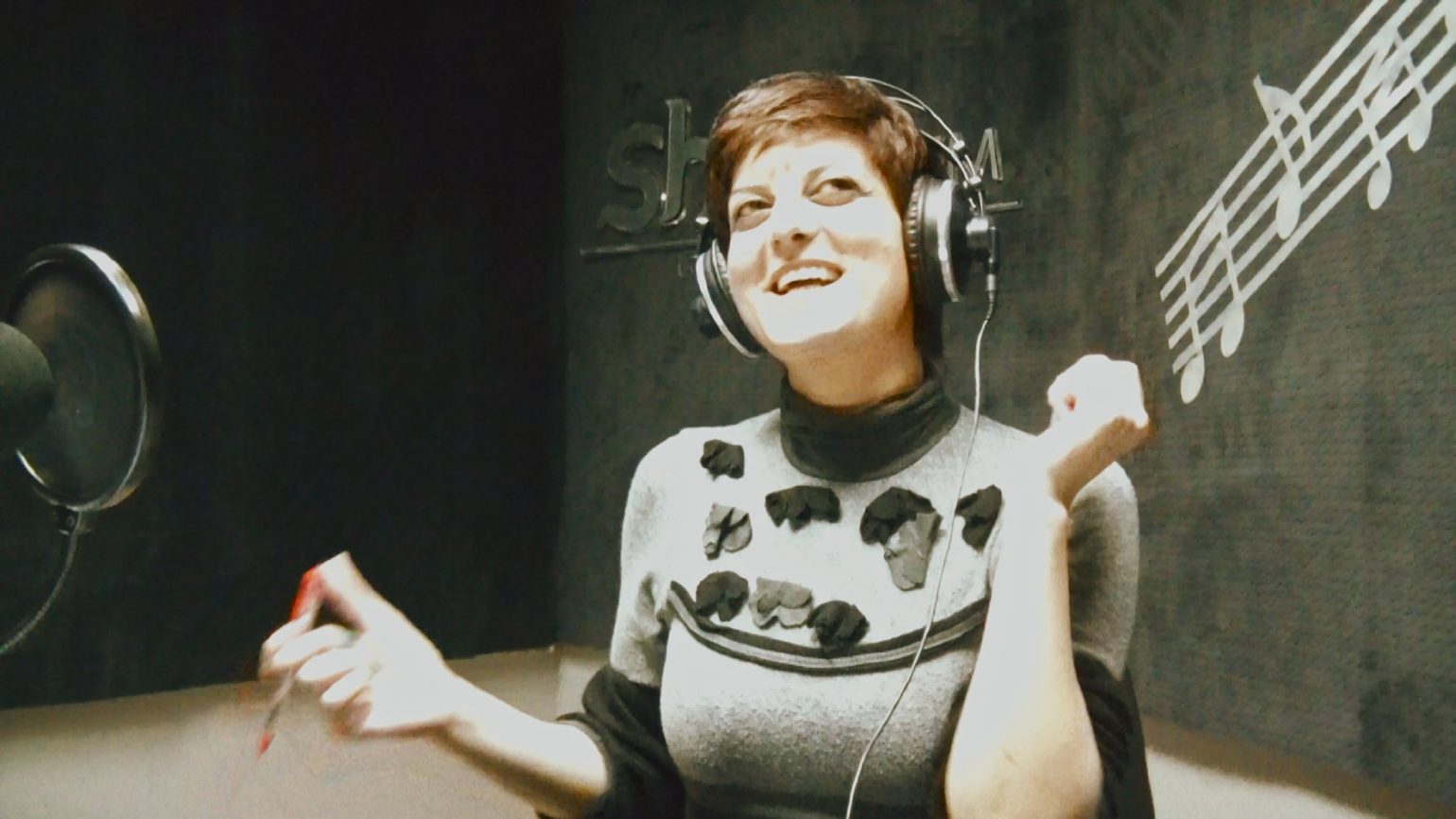 Syrian radio host Obaidah Zytoon and her friends are caught up in the euphoria of the 2011 Arab Spring. Camera in hand, these artists and activists take to the streets to protest Syrian President Bashar al-Assad and record their experiences. They talk about art and relationships as much as politics. But as they film themselves over the next several years, their hopes for a better future are tested by violence, imprisonment, and death. Zytoon and friends have worked with veteran Danish director Andreas Dalsgaard to shape, narrate, and edit years of footage into a deeply moving personal narrative. THE WAR SHOW, subtitled “From Revolution to War in Seven Steps,” stands out from other films on Syria in many ways. Rather than dwelling on scenes of bloodshed, it focuses on what the revolution meant to everyday people. Most of Zytoon’s friends aren’t political firebrands. They share similar aspirations to young people all over the world: to loosen the strictures of religion and repression. In an early protest, Zytoon asks an adolescent girl why she isn’t wearing a headscarf. “I’m not demonstrating to be suffocated,” she says, “I’m demonstrating to breathe.” But dreams of revolution turn into the reality of civil war. Zytoon takes road trips to the centre of rebellion in Homs, to her hometown Zabadani near Lebanon, and to the north of Syria where they meet struggling rebels and witness the rise of extremism. Through first-person narration, the film enables us to feel connected to everyone Zytoon meets. After years of Syria making headlines, perhaps some audiences feel fatigue with the topic. But the poignancy of this film will awaken you. (written by Thom Powers) Screened at the Toronto, Dubai, and Venice International film festivals.

Andreas Dalsgaard graduated from the National Film School of Denmark. AFGHAN MUSCLES (2007), Dalsgaard’s first documentary, won the Best Documentary prize at AFI Los Angeles. He has also directed CITIES ON SPEED – BOGOTA CHANGE (2009), COPENHAGEN (2009) and TRAVELING WITH MR. T (2012). Obaidah Zytoon was a radio host and producer in Syria before she produced her first documentary THROUGH WOMEN’S EYES. In 2011, she co-founded the Syrian artist-activist collective Waw Al-Wasel.