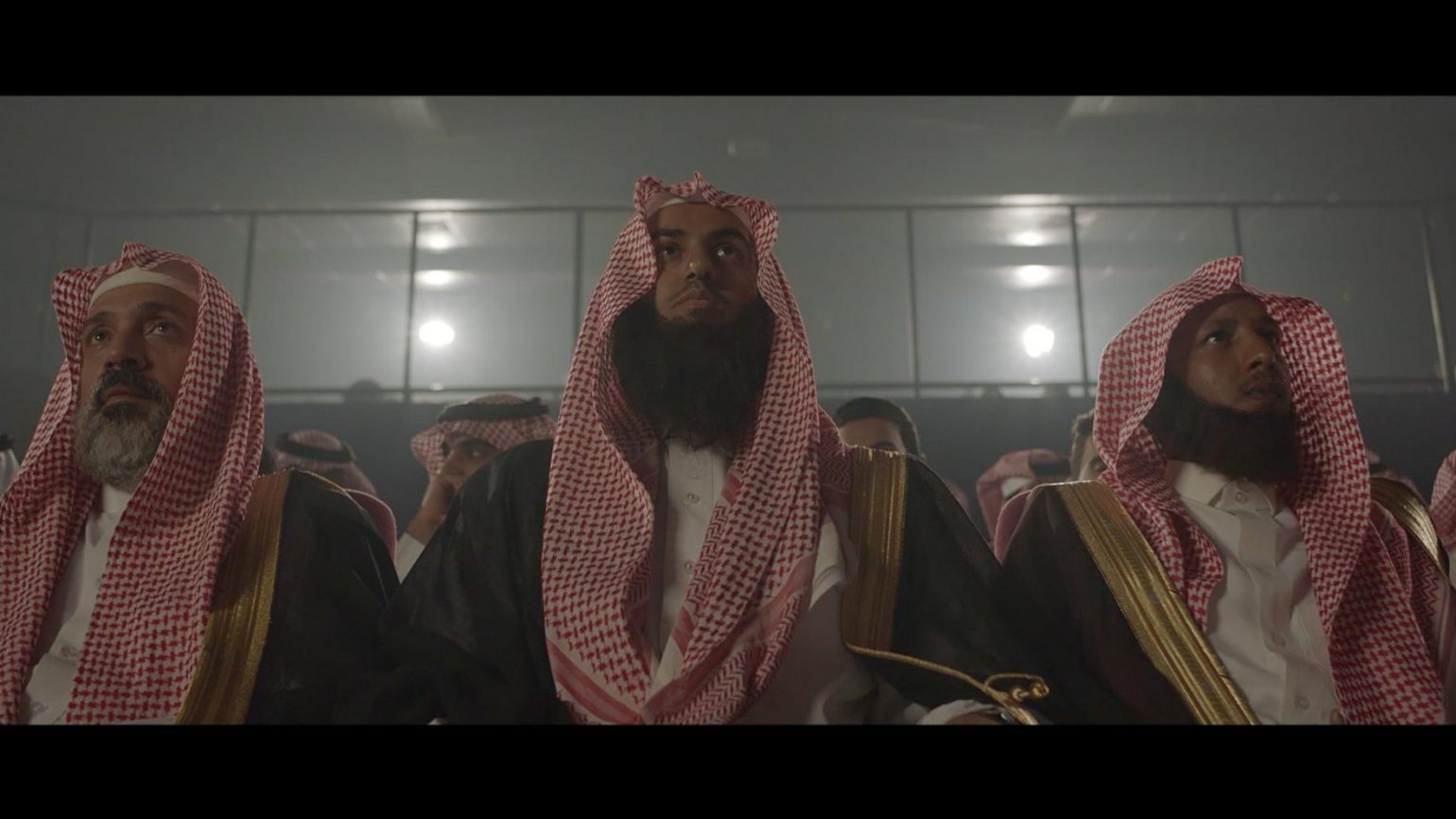 Based on true events that happened during a theatre play in Riyadh 10 years ago. The play was titled “Wasati bela Wastiah” or “A Moderate Without a Middle-Ground.” During the performance, a group of extremists attacked the performers and the play was shut down. The story shook Saudi Arabian society and was all over the news. WASATI addresses this event and retells it from a different point of view.

Ali Kalthami is a Saudi director, producer, content writer, and co-founder of C3Films and Telfaz11.