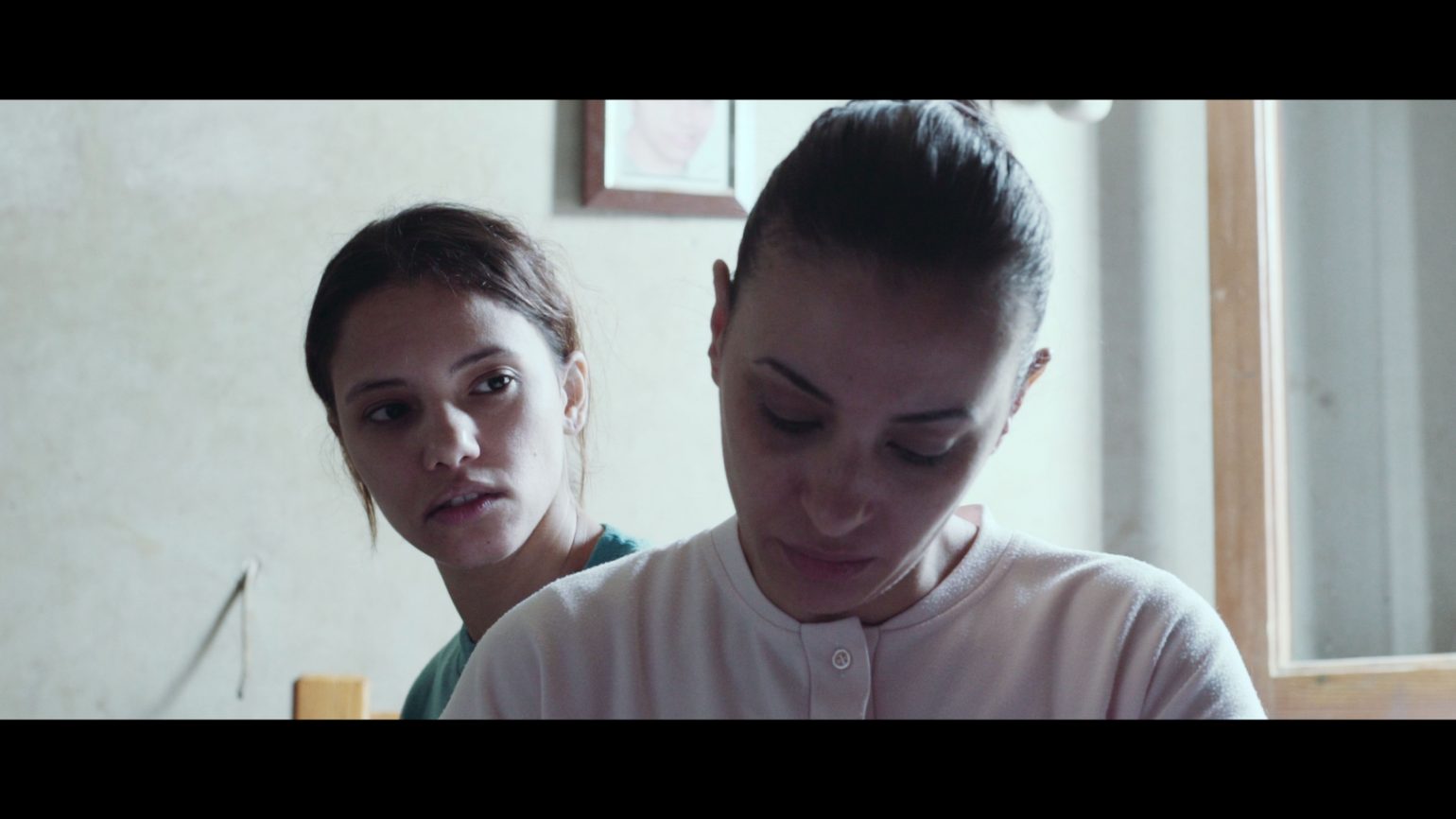 WITHERED GREEN’s recent success on the festival circuit, including its premiere at the Locarno film festival and Best Feature Director Muhr award at the 2016 Dubai International Film Festival, bespeaks well-deserving praise for Egyptian filmmaker Mohammed Hammad’s first feature, who’s no newcomer to the international scene in lieu of his short films CENTRAL (2008) and PALE RED (2010). By virtue of a delicate, ruminating pace, Hammad crafts an emotionally stratified world where no decision is cast distant from sacrifice for protagonist Iman’s (Heba Ali) tightrope balancing between familial responsibility and self-determination, as she is pressured to search for a suitable male relative who can represent her sister due to gendered local customs that require the presence of a man from the bride’s family during the marriage agreement, being her sister’s closest living intermediary. The only problem: the search isn’t going well, with their father dead, no brother, and wishy-washy elderly uncles. Though an artful placement of the melodrama genre as a starting point, Hammad paints a floaty, daydream indie fresco of the cross-section between inter/intrapersonal relationships and cultural tradition.

Mohammed Hammad is an Egyptian director with a number of short films in his repertoire. In 2010, he produced and directed the short film PALE RED, which won several international awards. He was likewise a jury member of the Impact competition at the Stockholm International Film Festival in 2016.