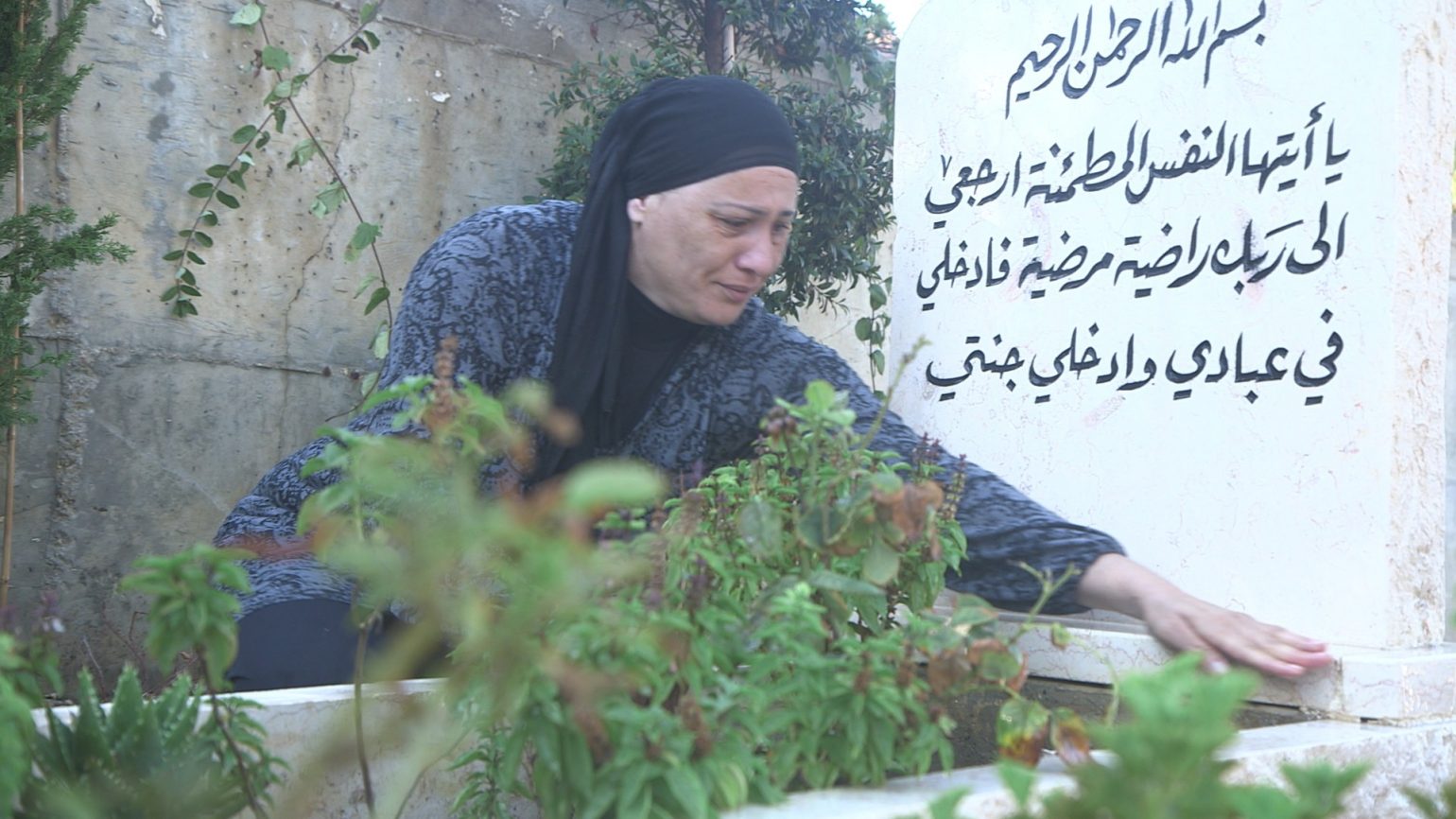 Following the stories of Palestinian women who were murdered in the name of “honor killing,” WOMEN OF FREEDOM aims to unravel the social and political circumstances that lead to this troubling phenomenon, while problematizing how the Israeli government turns a blind eye to the tragedies in service to their own agendas. The director, who witnessed such a tragedy from a young age, embarks on a journey – wandering through Israel and Palestine, collecting stories from victims, survivors, activists… and the killers themselves.

Born in Nazareth, Abeer Zeibak Haddad is a Palestinian filmmaker, theater director and actor, and teaches art at the Bait-Barel College in Kfar Saba. Haddad received her MA in theatre arts from Tel Aviv University, and shortly thereafter entered a career in the arts. Among her theatrical work are “Aunt Reem,” and “Chocolates” both winning awards at the International Children’s Play Festival in Haifa. In 2011, Haddad produced and directed her first documentary DUMA which received the Best Television and Video Production award at Urban TV 2012 (Madrid).