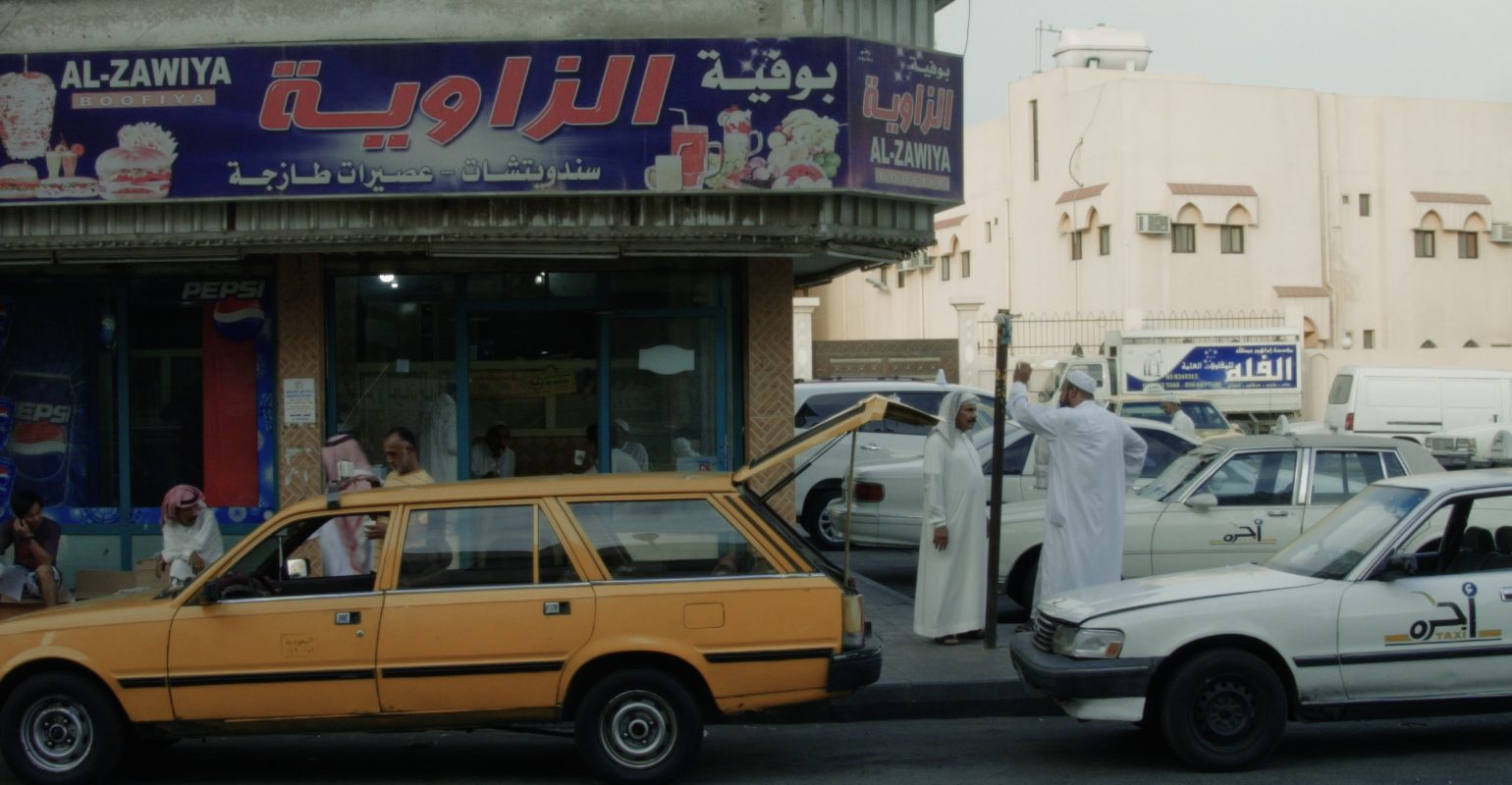 Tells the stories of the drivers of the distinctive old yellow taxis in Qatif City, who struggle to compete with taxi drivers who have more “modern” vehicles.

Mohammed Salman was born in the Eastern province of Saudi Arabia, and completed his studies in fine art in 1998 from King Saudi University at Riyadh. In 2014 he became an official member of the Saudi Art and Culture Association.