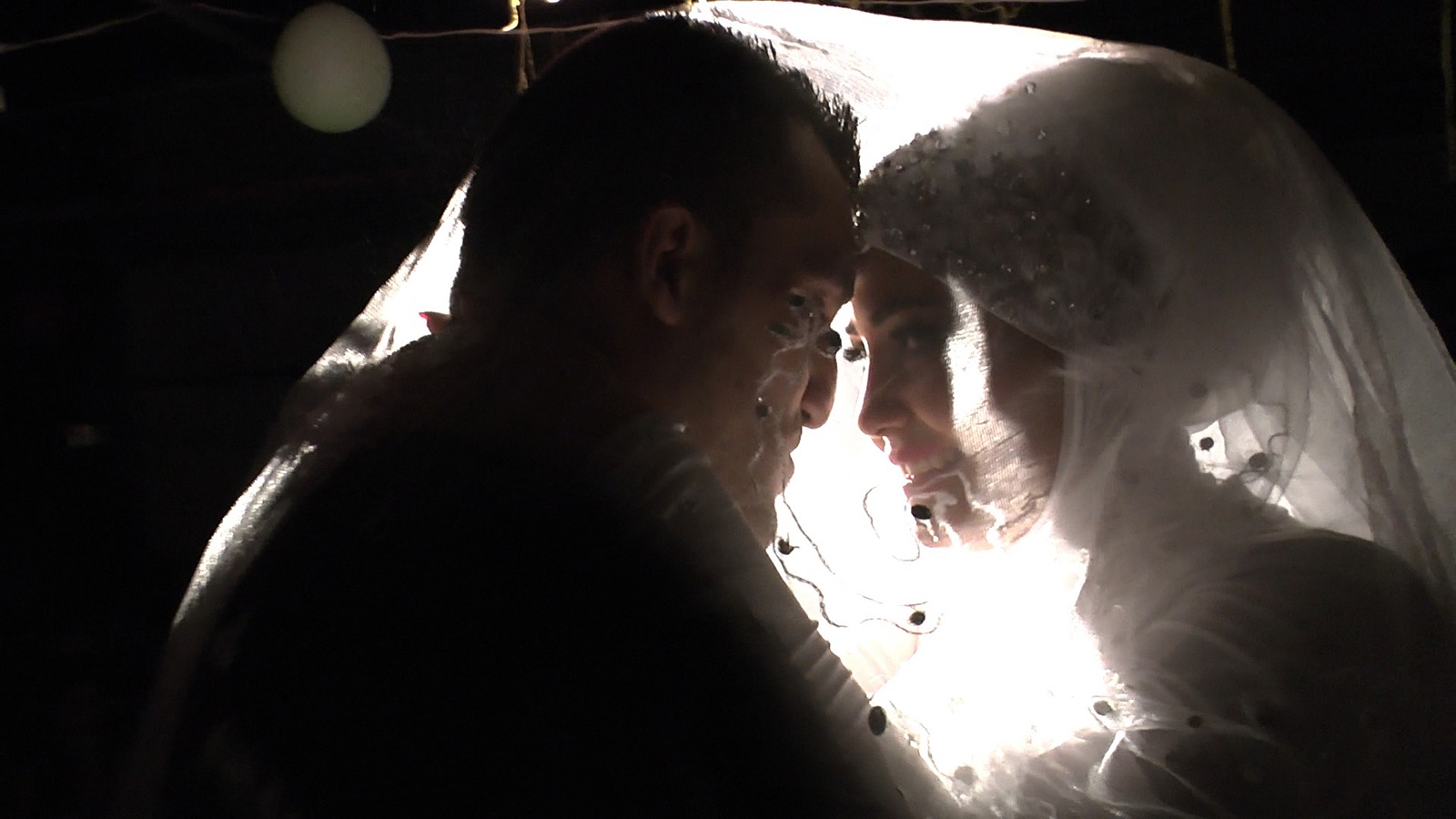 Far from a one-size-fits-all marking of “experience” so often depicted on Western media outlets when it comes to the plight of the refugee, this program of 5 powerful short documentaries spotlight the multitude of hues that should be considered when discussions of the refugee experience are had. From the Yarmouk and Ain El-Hilweh camps, to the streets of Berlin: Refugee Stories shows what it takes to hold onto one’s dreams amidst devastating circumstances.

Co presented by The Markaz

PARKING and LOCATION details:
The program will be shown at the Lillian Vosloh Forum, entrance on Bonnie Ave., see map: https://pasadena.edu/about/campus-maps.php/PCC_map.pdf

The nearest parking is Student Parking #5 or look for parking on the street (parking in structure is $2).