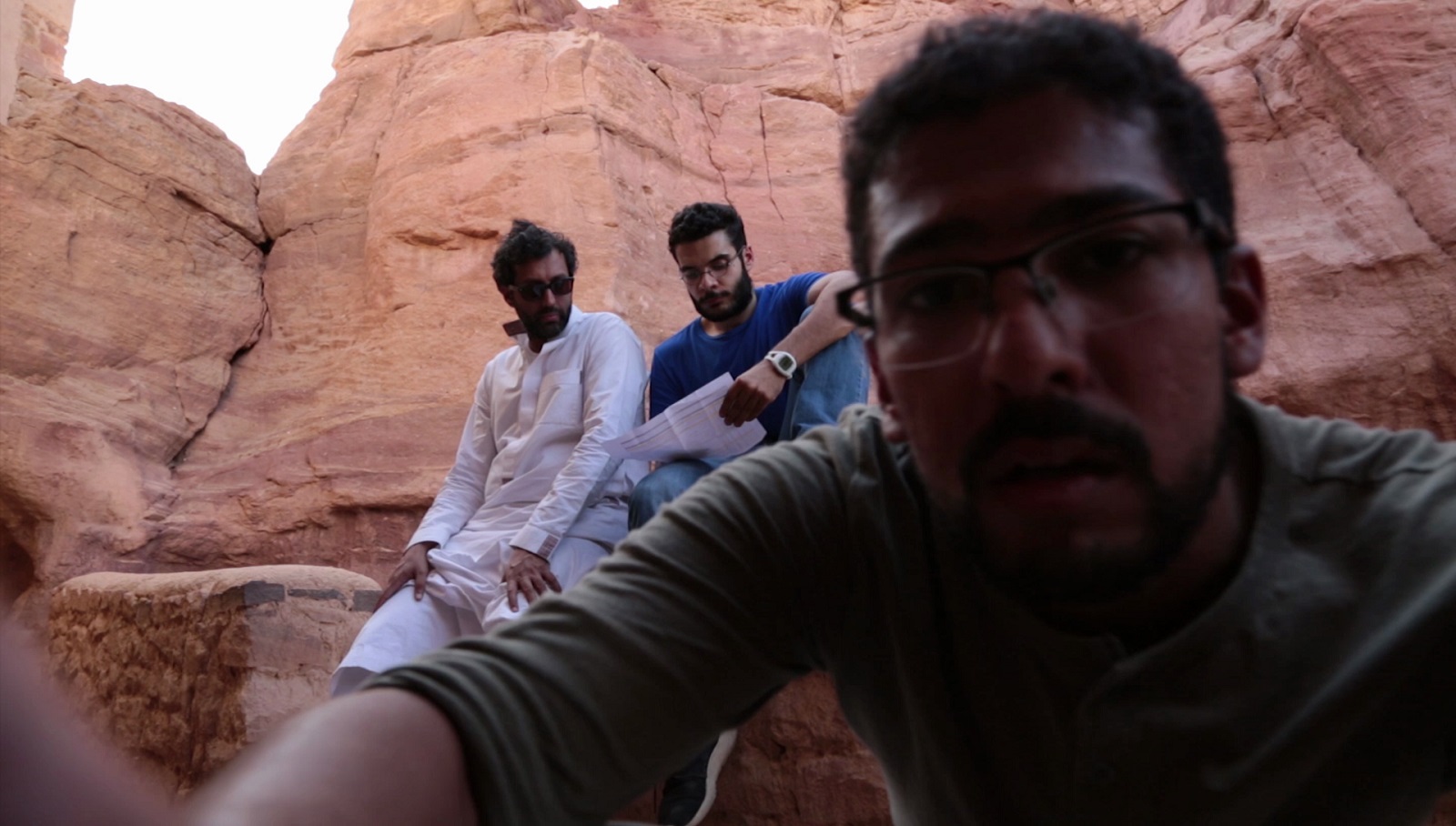 We are proud to present three films from Saudi Arabia as part of our 21st edition’s official selection. These films represent the best of Saudi filmmaking, reflecting the creativity, culture, and humor of the Saudi people, and most notably: its filmmaker’s penchant for crafting boundary-pushing work. AFF is looking forward to bringing these films to American audiences who are intrigued yet often misinformed by the media about Saudi life and values. These filmmakers represent the future of Saudi film and offer a look at its independent film scene American audiences would otherwise not be privy to.

A mix of two short films with a feature that demonstrate the nuanced mobilizations of narratively, docuform, social commentary, and genre that came out of the Kingdom of Saudi Arabia over the past festival season. This program will move through varied tones, including observational documentary, comedy/satire, and ghost story horror; ranging from the buzzing streets of Qatif City and a comedy of errors in Riyadh, to the majestic, albeit spooky Madayen ruins.